(Reuters) – U.S. officials on Tuesday announced unprecedented measures to boost water levels at Lake Powell, an artificial reservoir on the Colorado River that is so low as to endanger the production of hydroelectric power for seven Western states.

Amid a sustained drought exacerbated by climate change, the Bureau of Reclamation will release an additional 500,000 acre-feet (616.7 million cubic meters) of water this year from the Flaming Gorge Reservoir upstream on the Wyoming-Utah border that will flow into Lake Powell.

Another 480,000 acre-feet that otherwise would have been released downstream will be retained in the artificial lake on the Utah-Arizona border, officials said.

“We have never taken this step before in the Colorado River Basin, but the conditions we see today and the potential risk we see on the horizon demand that we take prompt action,” Tanya Trujillo, the Interior Department’s assistant secretary for water and science, told reporters.

The additional 980,000 acre-feet in Lake Powell, formed when the Colorado River was dammed in northern Arizona in the 1960s, will help keep the Glen Canyon Dam’s hydroelectric production online, raising the reservoir’s record low surface by 16 feet (4.88 meters), the bureau said.

If Lake Powell, the second largest U.S. reservoir, were to drop another 32 feet, the 1,320-megawatt plant would be unable to generate electricity for millions of people in Wyoming, Utah, Colorado, New Mexico, Arizona, Nevada and Nebraska.

The western United States has experienced the driest period on record over the past two decades. Some experts say the term drought is inadequate because it suggests conditions will return to normal.

“We are never going to see these reservoirs filled again in our lifetime,” said Denielle Perry, a professor at Northern Arizona University’s School of Earth and Sustainability.

The new measures will put more stress on Lake Mead, the country’s largest reservoir, which is downstream from Lake Powell and also at a record low. Lake Mead, formed by Hoover Dam in the 1930s and crucial to the water supply of 25 million people, has fallen so low that a barrel containing human remains, believed to date to the 1980s, was found in the receding shoreline on Sunday. 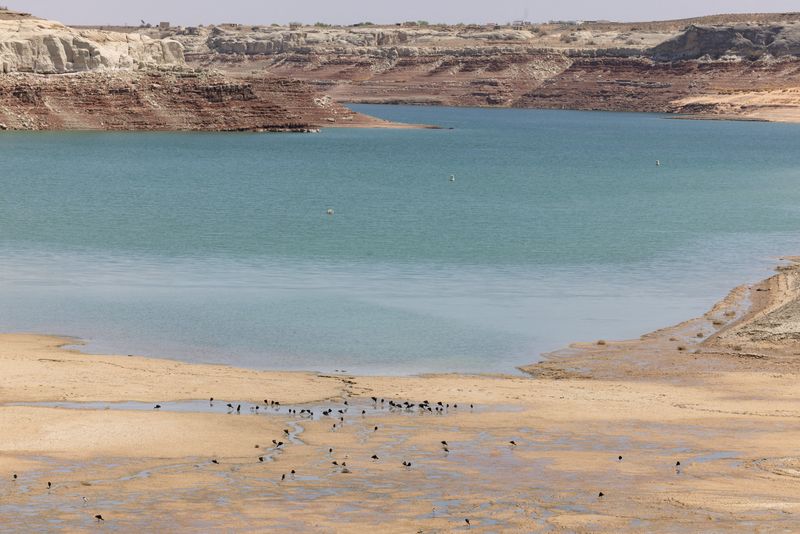 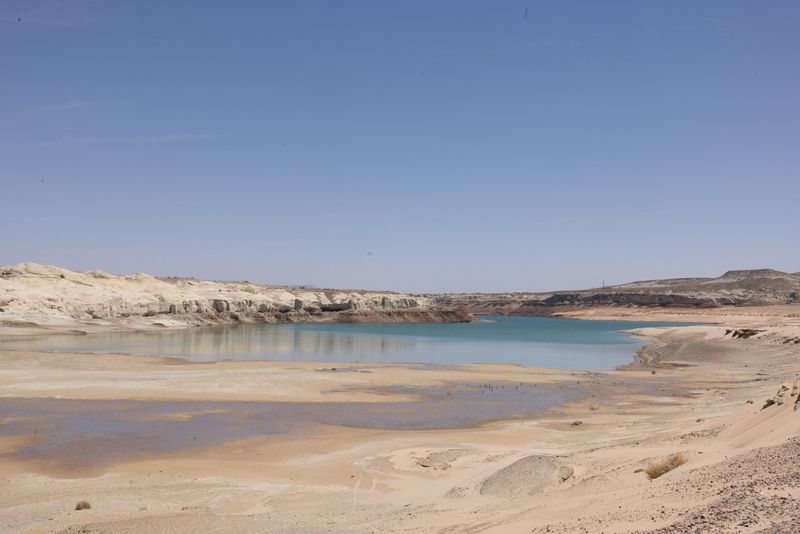