By Andrew MacAskill and Elizabeth Piper

Results on Friday suggested Johnson, a former London mayor who led the campaign to leave the European Union, was losing support in southeastern England while his party also lost seats in Scotland and Wales.

After months of pressure, his supporters moved quickly to say now was not the time to oust a leader they said could still provide leadership and help fix the country’s ailing economy.

Admitting the party had faced a “tough night”, Johnson said it had also made some gains.

“This is a message from voters that what they want us to do … is focus on the big issues that matter to them: taking the country forward, making sure that we fix the post COVID economic aftershock,” he said.

Johnson’s party was ousted in Wandsworth, a low-tax Conservative stronghold since 1978, part of a trend in the British capital where voters used the elections to express anger over a cost-of-living crisis and fines imposed on the prime minister for breaking his own COVID-19 lockdown rules.

For the first time, the opposition Labour Party won the council of Westminster, a district where most government institutions are located. The Conservatives also lost control of the borough of Barnet, which has been held by the party in all but two elections since 1964.

“Fantastic result, absolutely fantastic. Believe you me, this is a big turning point for us from the depths of 2019 general election,” said Labour leader Keir Starmer.

While governing parties often struggle at mid-term elections, the overall tally offers the most important snapshot of public opinion since Johnson won the Conservative’s biggest majority in more than 30 years in the 2019 national vote.

In April he became the first British leader in living memory to have broken the law while in power when he was fined for attending a birthday gathering in his office in 2020, breaking pandemic social distancing rules then in place.

Labour’s Starmer had led the charge that Johnson should resign, however police said on Friday they were now investigating him after they received new information about an event he attended in 2021, blunting any attack.

The loss of key councils in London, where the Conservatives were almost wiped out, will increase pressure on Johnson, who faces the possibility of more police fines over his attendance at other lockdown-breaking gatherings.

But with support for his party holding up in areas of central and northern England that backed leaving the European Union in 2016, some Conservatives said Johnson’s critics were unlikely to have the numbers to trigger a coup, for now.

Johnson upended normal British politics in the 2019 election by winning and then promising to improve living standards in former industrial areas in central and northern England.

But since then, he has been mired in scandal and is facing a growing cost-of-living crisis. The Bank of England warned on Thursday that Britain risks a double-whammy of a recession and inflation above 10%.

John Curtice, a professor of politics at the University of Strathclyde, said however that the results suggested Labour may not emerge as the largest party at the next election.

The Conservatives also did better than some polls had predicted. One poll in the run-up to the elections said they could lose about 800 council seats while two academics said a loss of 350 would mark a bad night.

With most results counted across England, Scotland and Wales, the BBC said the Conservatives had lost more than 450 seats, with the Scottish nationalists, Labour and the smaller Liberal Democrats all gaining ground.

In Northern Ireland, Sinn Fein, the former political wing of the IRA, looked set to claim top spot in the elections for the first time, a historic shift that could bring the once-remote prospect of a united Ireland closer.

Oliver Dowden, the chairman of the Conservatives, said the party “had some difficult results” after weeks of what he described as “challenging headlines”, but that Labour was not on course to win the next general election.

“What you see in the Prime Minister is somebody who gets things done, a change maker,” Dowden said. “We need that kind of bold leadership …”

Some local Conservatives disagreed. Carlisle council leader John Mallinson said it had been hard when campaigning “to drag the debate back to local issues” and he urged Johnson to go.

For Daisy Mitchell, 32, in Wandsworth, the vote was an expression of people’s anger over the lockdown-breaking parties.

“Just because he didn’t follow his own rules. A lot of us did … people didn’t see family members for a long time,” she said. “So I think a lot of people thought why can’t you follow your rules?” 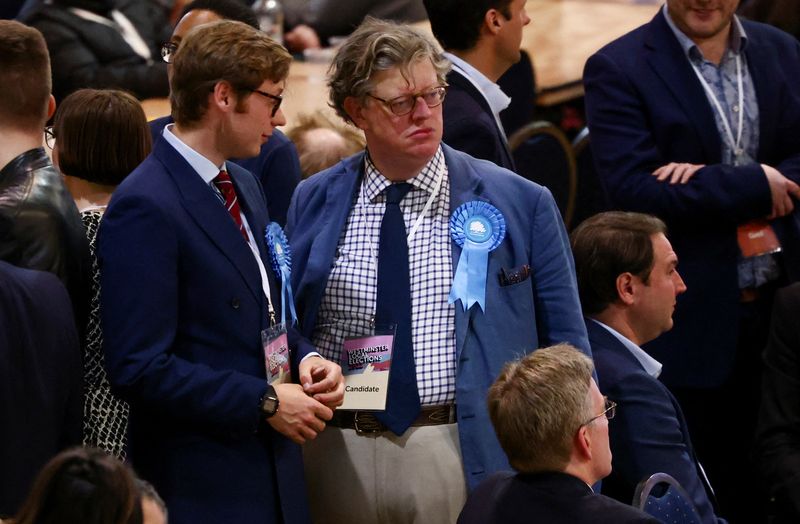 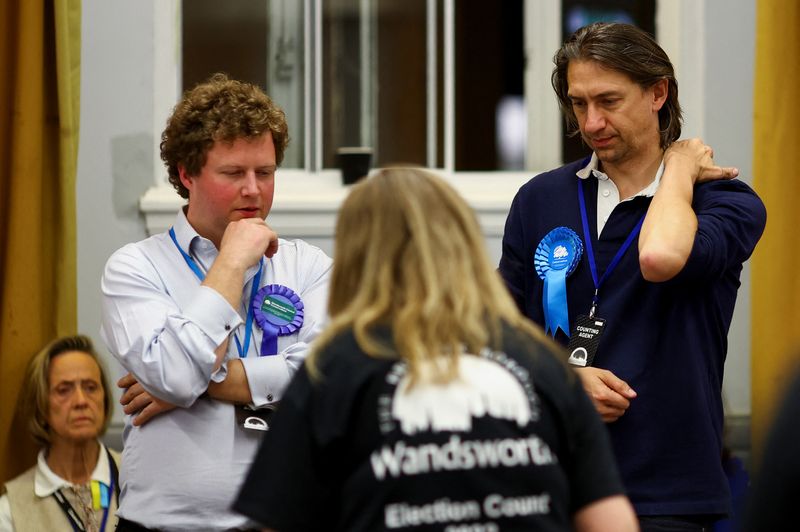 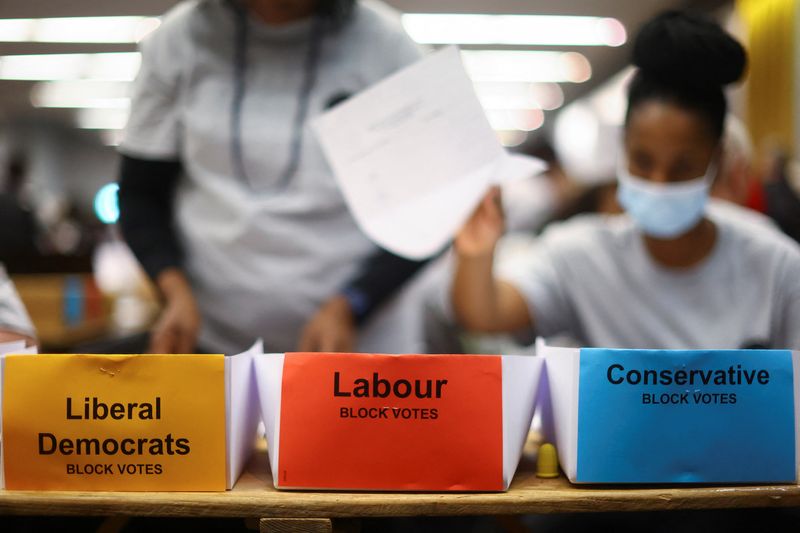 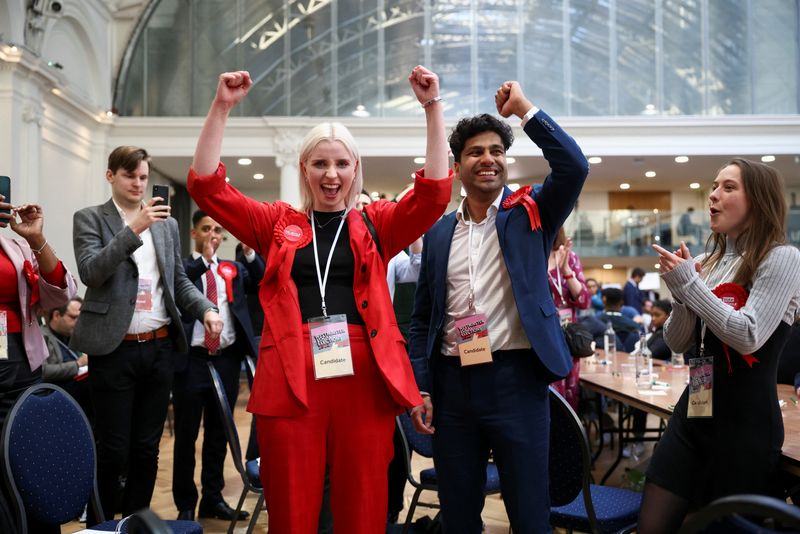 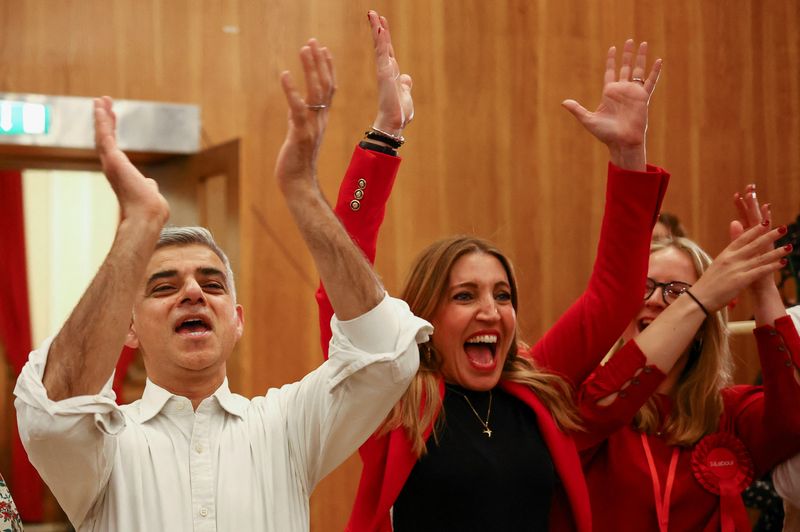 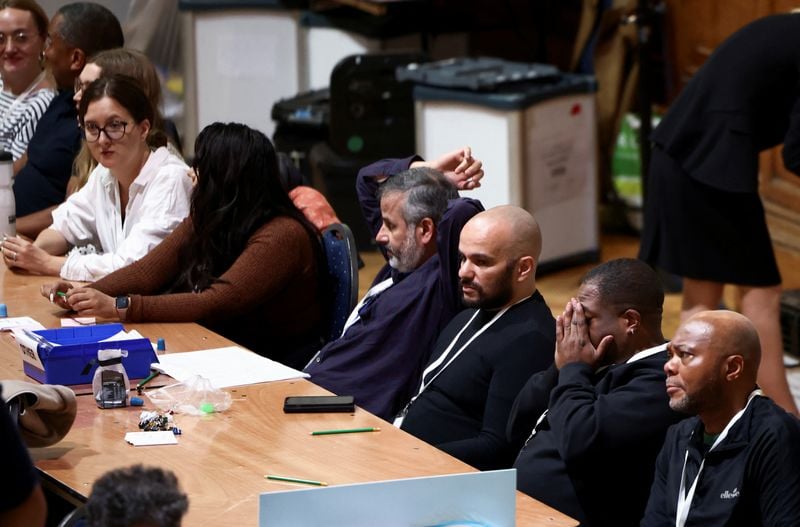 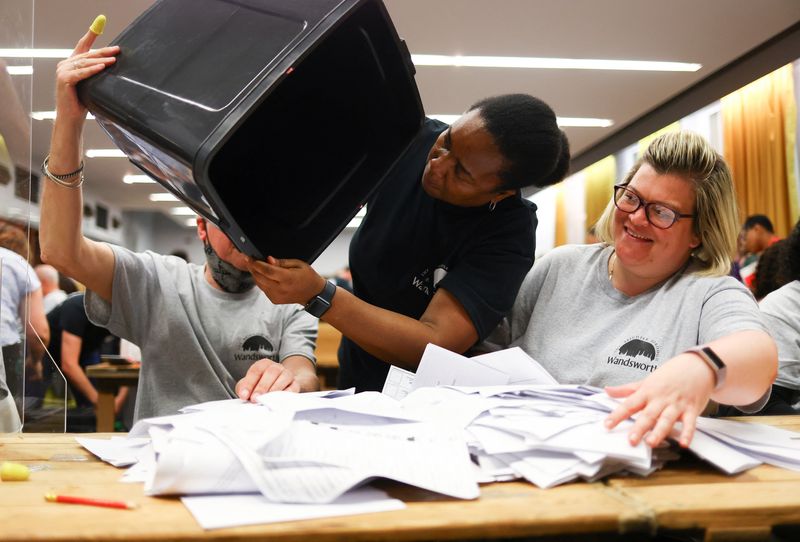 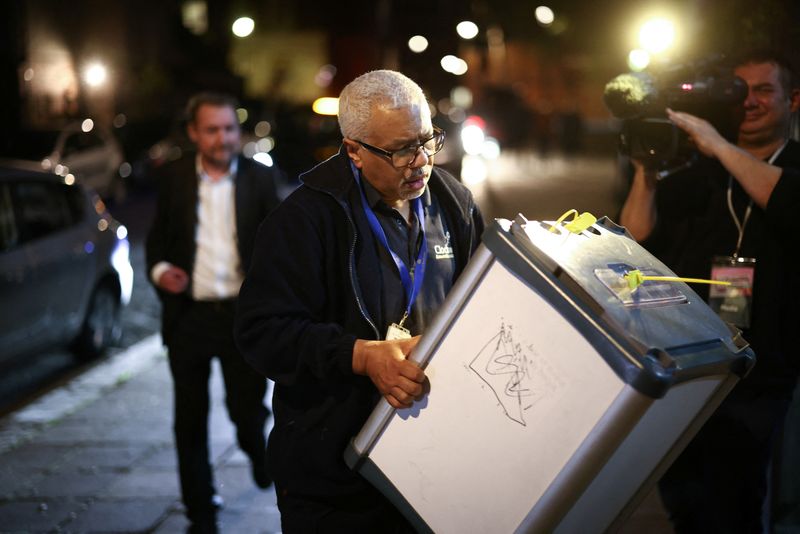 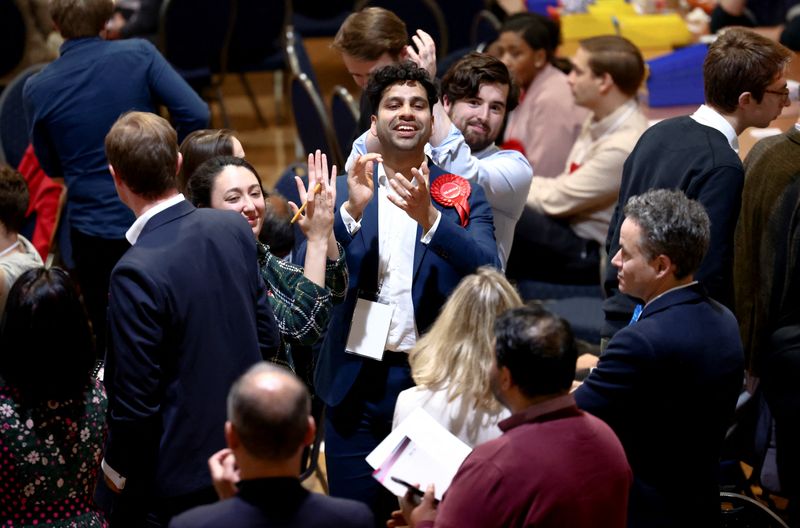 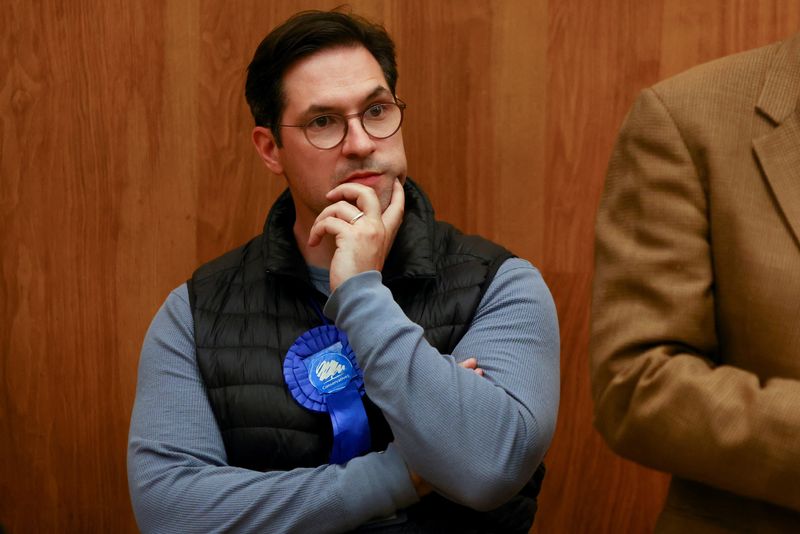