(Reuters) – Ukraine said a new attempt was under way on Friday to evacuate scores of civilians trapped in a heavily bombed steel works in the city of Mariupol, after bloody fighting with Russian forces thwarted efforts to bring them to safety the previous day.

It also said its air defences shot down two Ukrainian warplanes, an Su-25 and a MiG-29, in the eastern Luhansk region.

Reports of battlefield developments by both sides could not be independently confirmed by Reuters.

* Amnesty International said there was compelling evidence that Russian troops had committed war crimes, including extrajudicial executions of civilians, when they occupied an area outside Ukraine’s capital in February and March. Moscow has denied that its forces committed abuses.

* Russia’s invasion of Ukraine has devastated hundreds of hospitals and other medical institutions and left doctors without drugs to tackle cancer or the ability to perform surgery, President Volodymyr Zelenskiy said.

* Nearly 25 million tonnes of grains are stuck in Ukraine and unable to leave the country due to infrastructure challenges and blocked Black Sea ports including Mariupol, the U.N. food agency said, a factor in soaring food prices abroad.

* The European Commission has proposed changes to its planned embargo on Russian oil in a bid to win over reluctant Hungary, Slovakia and the Czech Republic, three EU sources told Reuters on Friday. This would give them more time to adapt to the embargo and help with upgrading their oil infrastructure.

* U.S. President Joe Biden said he would speak with leaders from the G7 advanced economies this week about more sanctions.

* Japanese Prime Minister Fumio Kishida warned that Russia’s invasion of Ukraine could be replicated in East Asia if leading powers do not respond as one, saying peace and stability in the Taiwan Strait must be maintained. 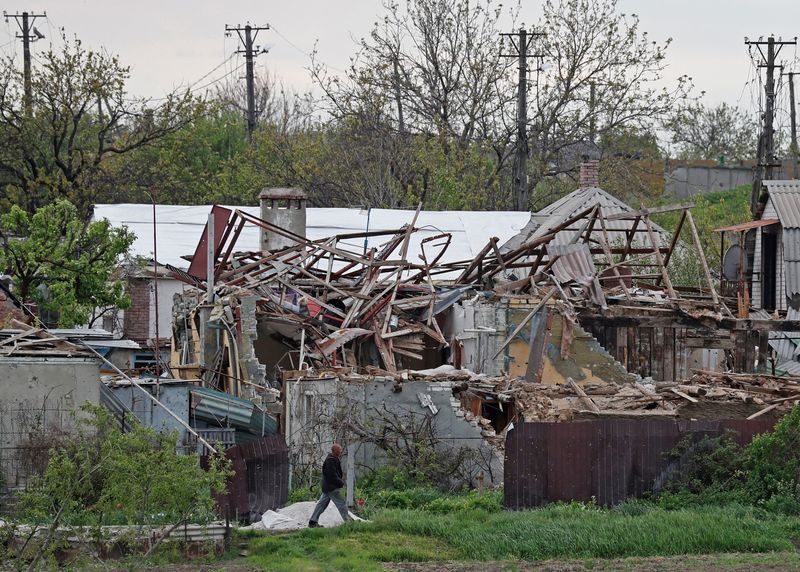 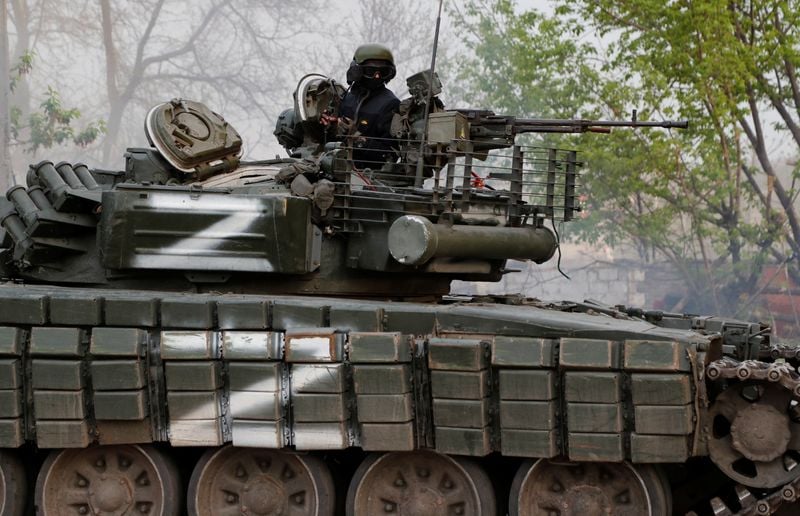 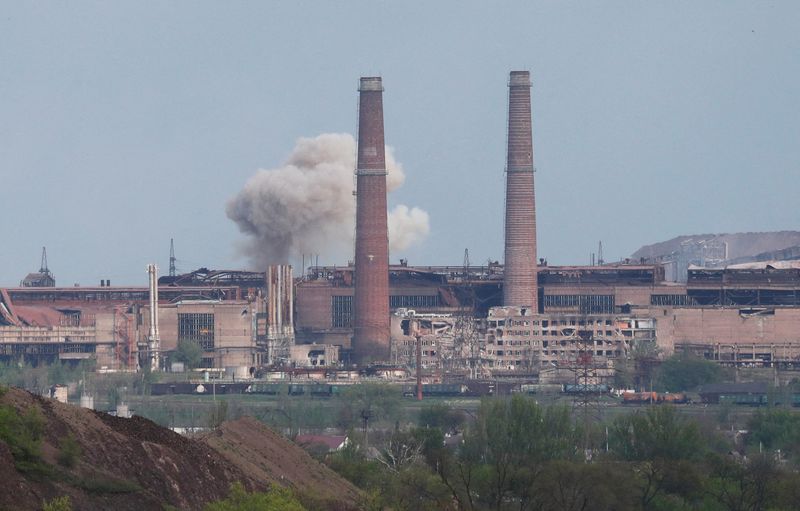 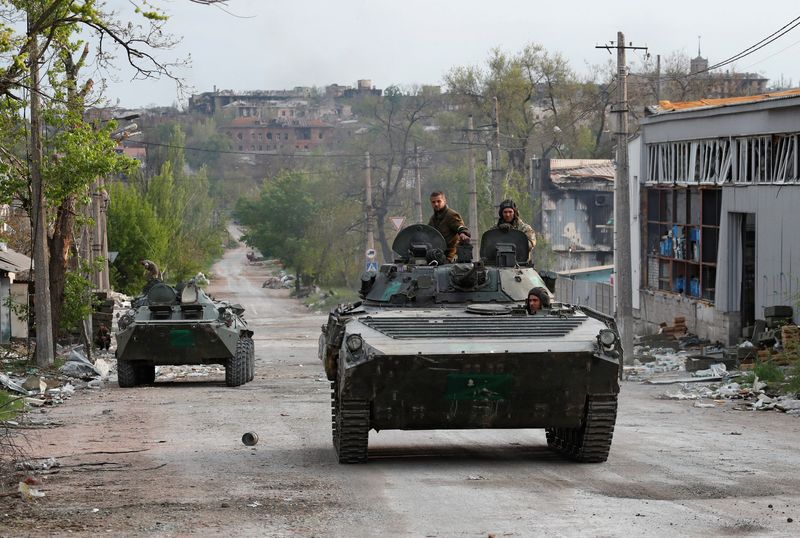