(Reuters) -AMC Entertainment posted better-than-expected quarterly revenue and a narrower loss on Monday, as the release of big-ticket films such as “The Batman” drew crowds to movie halls, driving a surge in box-office collection at the world’s largest theater chain.

Shares of the company, a favorite among meme stock traders, rose 5% in extended trading.

After becoming one of the biggest victims of the pandemic, AMC is seeing a revival in business, as a steady stream of new releases such as “Scream”, “Uncharted” and “Doctor Strange and the Multiverse of Madness”, the latest film in Disney’s Marvel Cinematic Universe, is keeping theaters full.

“Our guests have been spending like never before, with revenues per patron going through the roof at AMC, up 34% above pre-pandemic norms.”

Theater chains are working extra hard to attract moviegoers as they go head-to-head with deeply funded streaming services, whose fount of content kept most people entertained during lockdowns.

AMC, which went public in the early 1980s and rode on the success of “Star Wars” trilogy and “Raiders of the Lost Ark”, has been experimenting with ideas including starting its own wholesale popcorn line, NFTs, theater exclusivity deals and letting customers pay with cryptocurrencies.

(Reporting by Eva Mathews in Bengaluru; Editing by Anil D’Silva) 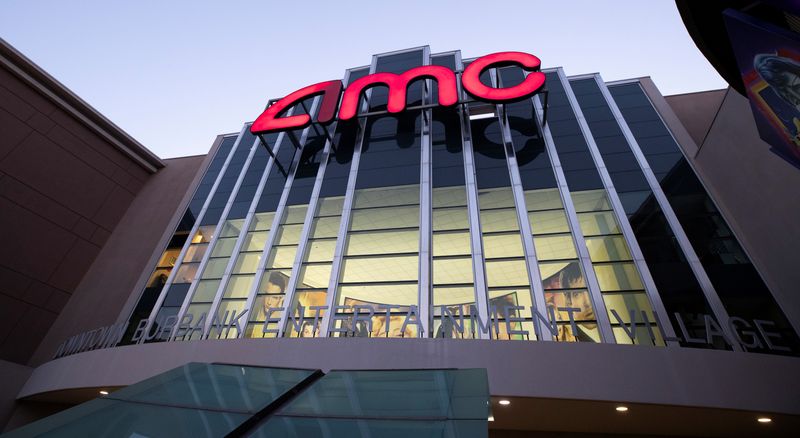