MILAN (Reuters) – Italy’s Benetton family will change the name of the investment vehicle bidding to take control of Italian infrastructure group Atlantia after protests on behalf of the victims of the 2018 Genoa bridge disaster.

The Benettons have teamed up with Blackstone to buy full control of Atlantia and in official documentation called the entity Schemaquarantatre (Scheme43). That drew sharp criticism from relatives of the 43 people killed when the bridge collapsed four years ago.

The motorway viaduct was operated by Autostrade per l’Italia, a business controlled by the Benetton-backed Atlantia until it completed the sale of the motorway business last week.

The bidding entity will be renamed “Schema Alfa” (Scheme Alpha), a spokesman for the Benetton family holding Edizione told Reuters on Monday, confirming remarks made by Edizione Chairman Alessandro Benetton.

A group of deputies from the 5-Star Movement had criticised the Benettons for the choice of name.

“Entire families died on Aug. 14, 2018, women, men and children. They should be shown the maximum respect, especially on the part of those involved in this terrible tragedy,” said the 5-Star deputies from parliament’s transport committee.

The original name followed on directly from the numbers assigned to previous bid vehicles by the family. 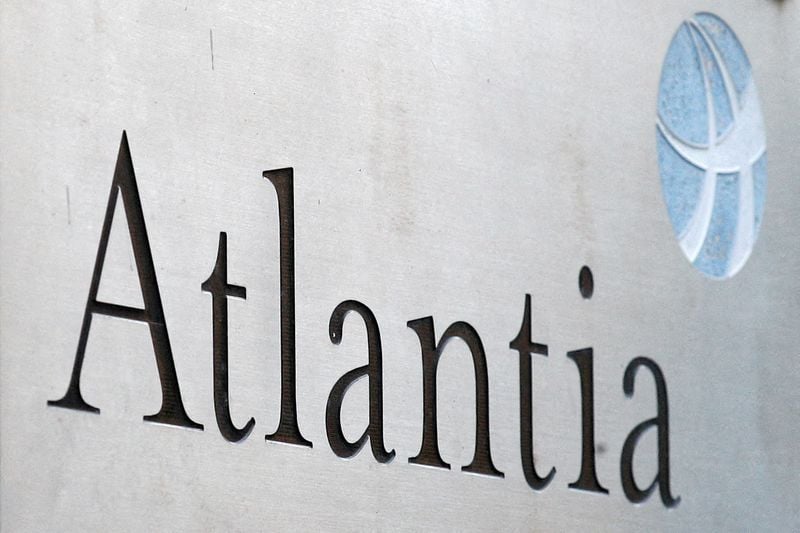