LONDON -CME Group is talking to market participants about the idea of a cash-settled nickel contract for companies to hedge costs of the electric vehicle battery raw material, two sources with knowledge of the matter said.

Market participants say a viable alternative trading venue would give disgruntled users the opportunity to move away from the London Metal Exchange (LME) where nickel trading was thrown into chaos early in March.

Nickel prices on the LME doubled to a record above $100,000 a tonne within hours in March – as war in major producer Russia lit a fire under an already rallying market.

The spike was driven by expectations that Chinese stainless steel producer Tsingshan Holding Group and others would buy metal to cover substantial short positions.

The LME suspended nickel trade and cancelled deals worth billions of dollars, raising questions about its ability to run an orderly market.

The Shanghai Futures Exchange (ShFE) has a nickel contract, but using it is difficult for non-Chinese firms as they need to be affiliated with a local entity and because it is priced in yuan.

For now, there are no feasible alternatives for hedging or trading nickel, mostly used to make stainless steel. The CME is considering launching a nickel sulphate contract, possibly by the end of this year, the sources said.

Nickel trading volumes on the LME have dropped since the market’s suspension in March. In April the number was 819,108 lots or 4.91 million tonnes compared with more than 1.7 million lots or 10 million tonnes in February.

Both sources with knowledge of the matter said it was not possible to quantify how much volume a CME nickel contract could take from the LME’s contract.

Nickel sulphate is a chemical used to make the cathode component of the rechargeable lithium-ion batteries used to power electric vehicles.

“CME have been talking to market participants, looking at the opportunity and appetite for a nickel sulphate contract,” one source said.

“A financially settled nickel sulphate contract may work, electric vehicles are the future and the auto industry needs to be able to hedge the materials used to make them.”

Benchmark Mineral Intelligence estimates nickel demand for electric vehicle batteries will rise to nearly 1.7 million tonnes in 2030, or 33% of the total, from around 350,000 tonnes or 12% of the total last year.

Industry sources say a cash-settled nickel sulphate future has a better chance of success than a physically deliverable nickel metal contract, which would require producers to deliver metal to CME warehouses.

The CME’s aluminium, zinc and lead contracts are physically deliverable and hampered by a lack of stock in its approved warehouses, industry sources say. The contracts are competing directly with already established LME products.

Volume for CME aluminium at nearly 460,000 tonnes in April is a fraction of the 95 million tonnes traded on the LME.

“The CME can’t offer what the physical market needs, being able to hedge days, weeks, months and years ahead,” a second source with knowledge of the matter said. “Copper is the only CME base metal contract that works and that’s because it’s popular with speculators.”

Some speculators prefer the CME’s copper contract as trades are settled as soon as they are closed, while those on the LME are settled on the third Wednesday of each month. 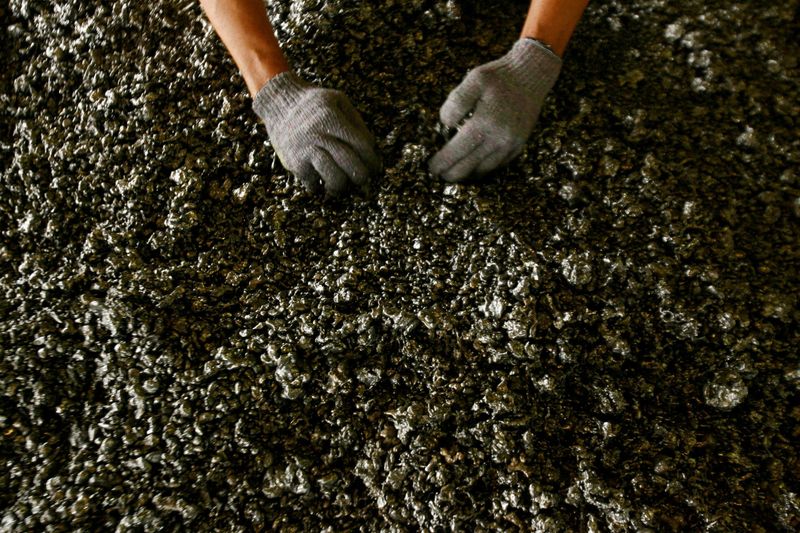 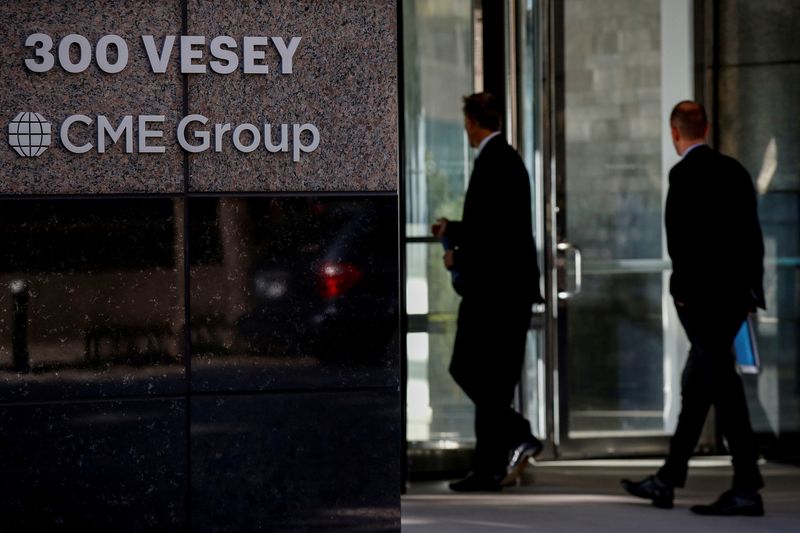