LONDON (Reuters) -Russian President Vladimir Putin evoked the memory of Soviet heroism in World War Two to inspire his army fighting in Ukraine, but offered no new road map to victory and acknowledged the cost in Russian soldiers’ lives.

Addressing massed ranks of service personnel on Red Square on the 77th anniversary of victory over Nazi Germany, Putin condemned what he called external threats to weaken and divide Russia, and repeated familiar arguments that he had used to justify Russia’s invasion on Feb. 24 – that NATO was creating threats right next to its borders.

He directly addressed soldiers fighting in the Donbas region of eastern Ukraine, which Russia has pledged to “liberate” from Kyiv’s control.

“You are fighting for the Motherland, for its future, so that no one forgets the lessons of World War Two. So that there is no place in the world for executioners, castigators and Nazis,” he said.

His speech included a minute of silence. “The death of each one of our soldiers and officers is our shared grief and an irreparable loss for their friends and relatives,” said Putin, promising that the state would look after their children and families.

He was addressing Russia on one of its most important annual holidays, when the nation honours the 27 million Soviet citizens who lost their lives in the struggle to defeat Adolf Hitler – a source of national pride and identity.

But Putin had no victory to announce in Ukraine and his 11-minute address was largely notable for what he did not say.

He did not mention Ukraine by name, and offered no indication of how long the conflict might continue. There was no reference to the bloody battle for Mariupol, where Ukrainian defenders holed up in the ruins of the Azovstal steel works were still defying Russia’s assault.

However, in a televised meeting in his Kremlin office after the parade, Putin offered condolences to Artyom Zhoga, the father of a Russian battalion commander killed in the Donbas region, telling him: “All plans are being fulfilled. A result will be achieved – on that account there is no doubt.”

Putin has repeatedly likened the war – which he casts as a battle against dangerous “Nazi”-inspired nationalists in Ukraine – to the challenge the Soviet Union faced when Hitler invaded in 1941.

Ukrainian President Volodymyr Zelenskiy has said it is Russia that is staging a “bloody re-enactment of Nazism” in Ukraine in an unprovoked war of aggression.

Preceded by a stirring fanfare, Putin delivered his address after a group of eight high-stepping guards marched across the cobbles of Red Square carrying the Russian tricolour flag and the red Soviet hammer-and-sickle victory banner, accompanied by stirring martial music.

The fighting forces responded with booming cheers as Defence Minister Sergei Shoigu crossed the square in a black limousine, saluting units including missile, national guard and paratroop units and congratulating them on the anniversary.

Putin’s speech was followed by a parade across the vast square featuring Russia’s latest Armata and T-90M Proryv tanks, multiple-launch rocket systems and intercontinental ballistic missiles. A planned fly-past was cancelled because of cloudy conditions.

Putin then laid a wreath at the Tomb of the Unknown Soldier and placed red carnations on memorials commemorating Soviet Hero Cities that resisted Hitler’s forces. They included Kyiv and Odesa – a reminder of the huge losses sustained by Ukrainians as well as Russians in the war.

As is his custom, he later joined many tens of thousands of citizens who packed Moscow’s broad main avenue, Tverskaya Street, to walk over Red Square carrying placards with pictures of relatives who had died in World War Two – the so-called “Immortal Regiment”.

As he has before, Putin carried a photograph of his father, also called Vladimir, in naval uniform, who the Kremlin said had fought on the front line.

The earlier formal display of military power could not mask the fact that – 75 days into the biggest assault on a European country since World War Two – Russia’s army has failed to deliver victory for Putin.

Plagued by logistics and equipment problems and poor coordination and tactics, it was repelled in an initial attempt to storm the capital Kyiv and subsequently declared a more limited objective to take the Donbas.

But there too, it has struggled to make decisive progress, while the war has killed tens of thousands of people, uprooted millions and devastated large areas of Ukraine.

Kyiv and the West say Russia’s own death toll from the war exceeds the 15,000 Soviet soldiers killed in the Soviet-Afghan war of 1979-1989. Russia has not updated its casualty figures since March 25, when it said 1,351 troops had been killed.

The West has imposed unprecedented sanctions on Russian banks, businesses and members of Putin’s circle, and U.S. President Joe Biden has called him a war criminal. Moscow denies that its forces have targeted civilians or committed war crimes. 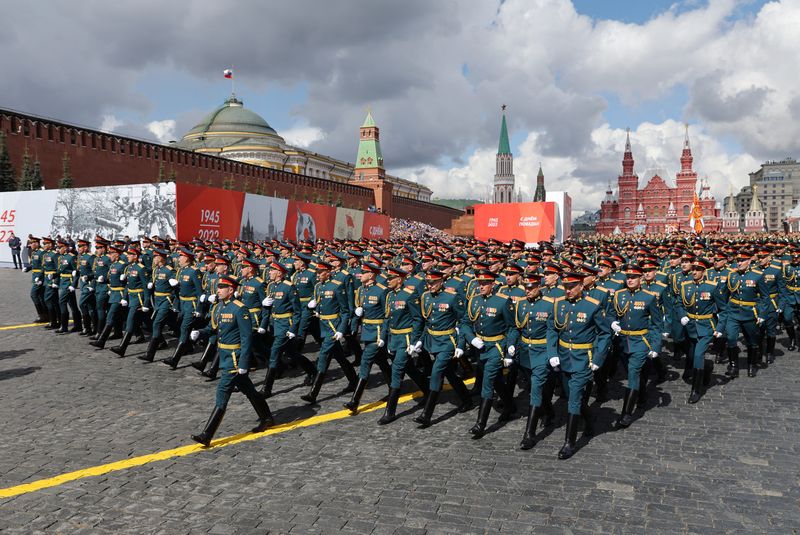 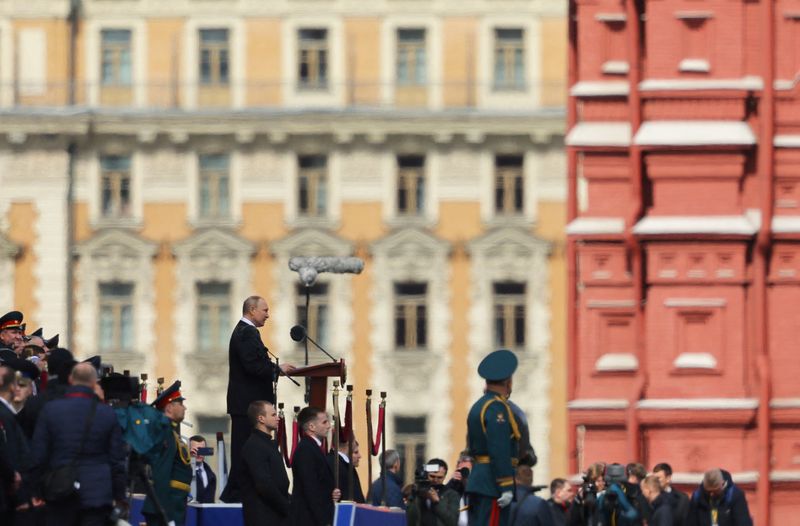 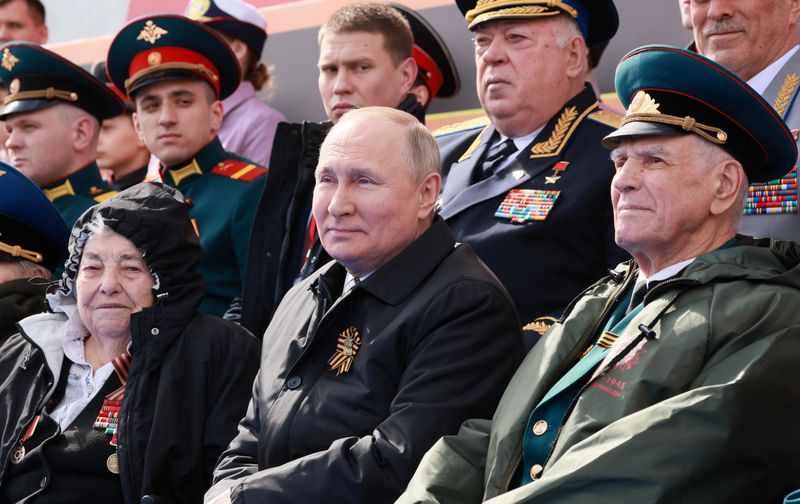 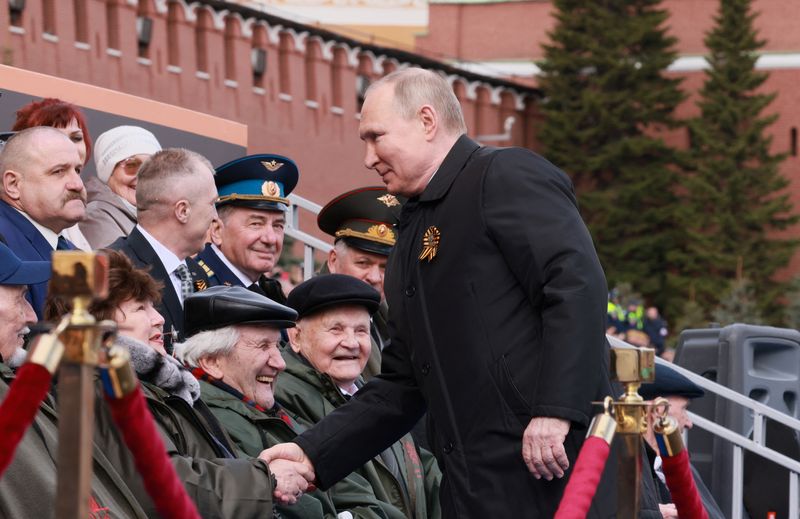 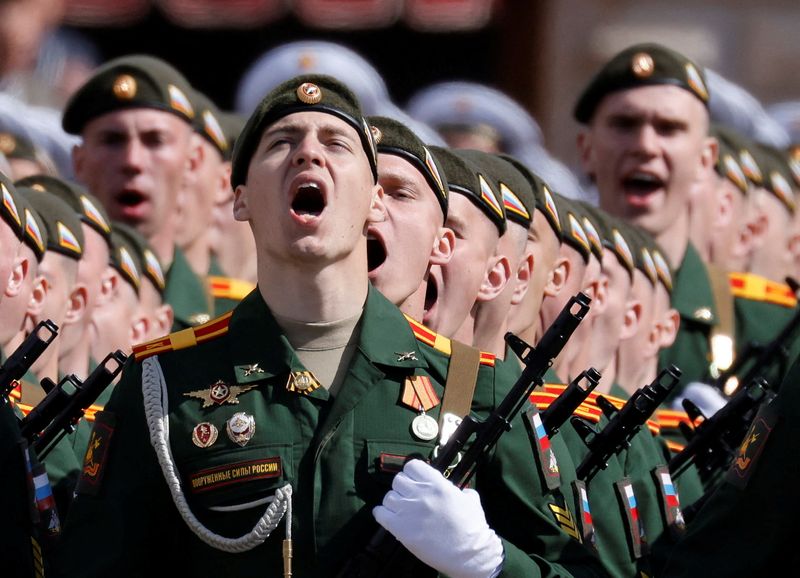 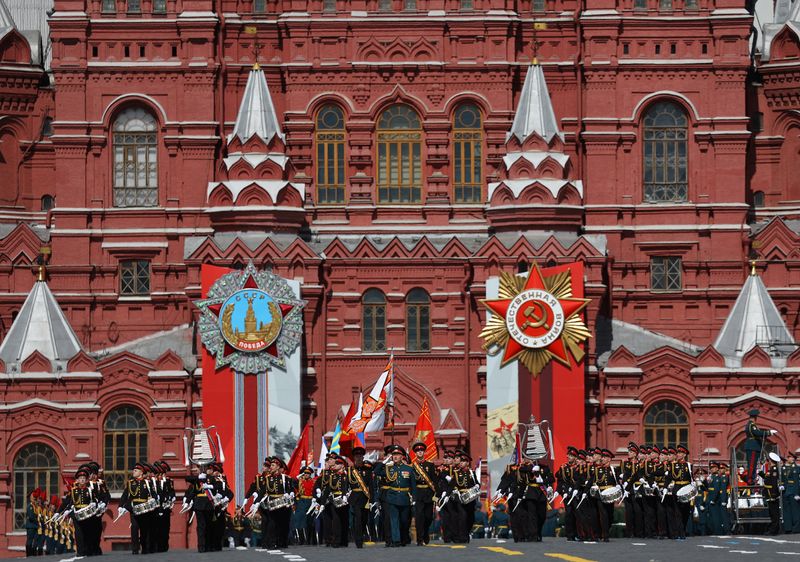 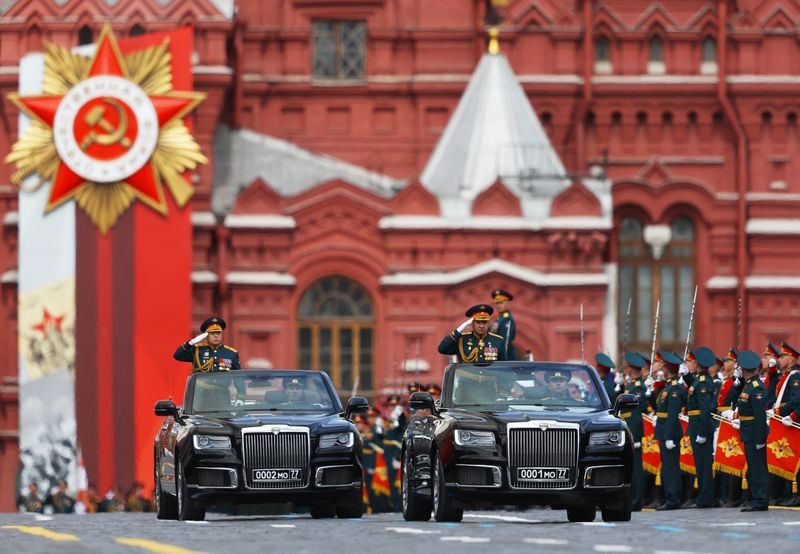