NEW YORK – With first-quarter U.S. earnings in the final stretch, corporate growth expectations for the current quarter and 2022 mostly are declining as costs surge for oil and other supplies and interest rates rise.

Sky-high oil has boosted forecasts for energy company earnings while feeding into concerns about profit margins for many other S&P 500 industries.

Disappointing outlooks from Amazon.com, Netflix and other major players have stood out among recent reports, even as the first quarter’s estimated year-over-year profit growth has risen to 10.4% from 6.4% at the start of April, according to IBES data from Refinitiv.

Amazon.com delivered a disappointing quarter and outlook, saying it was swamped by higher costs to run its warehouses and deliver packages.

As of Friday, analysts had lowered their overall forecast for S&P 500 second-quarter profit growth to 5.6% from 6.8% at the start of April, while the full-year forecast has held at 8.8%, based on Refinitiv data.

The 2022 growth estimate, however, drops to about 5% without the energy sector’s growth – a sizeable impact for a sector that accounts for just 4% of the S&P 500’s market capitalization.

“There will be more downside given the oil shock that we saw,” said Ohsung Kwon, U.S. equity strategist at BofA Securities in New York.

“It’s going to take some time for this to play out,” he said. “It’s not just from energy; it’s overall inflation, plus the higher rate environment.”

To be sure, negative corporate outlooks typically outnumber positive ones in a quarter because companies tend to be cautious when giving guidance.

But, according to BofA data, the three-month ratio of above-consensus corporate guidance versus below-consensus guidance fell in April to its lowest level since June 2020.

Stocks have slumped in recent weeks as investors worried the Federal Reserve may need to hike interest rates more aggressively to tame inflation. The S&P 500 is down about 13% for the year so far.

On Wednesday, the U.S. central bank raised rates by half a percentage point as expected. Recent data showed U.S. monthly consumer prices in March increased by the most in 16-1/2 years, as Russia’s war against Ukraine boosted the cost of gasoline to record highs.

“If anything, the comments from CEOs are just reflecting the same macro-economic concerns,” said Shannon Saccocia, chief investment officer at SVB Private Bank. “They have been very conservative because they have very little transparency on how well engineered an economic slowdown will be.”

“If inflation peaks, we’ll be OK and we’ll continue to see growth,” said Peter Cardillo, chief market economist at Spartan Capital Securities in New York. “If not, then it’s going to be a problem. Companies are going to have to do cost cuttings even though they might have earnings that on the surface look good.” 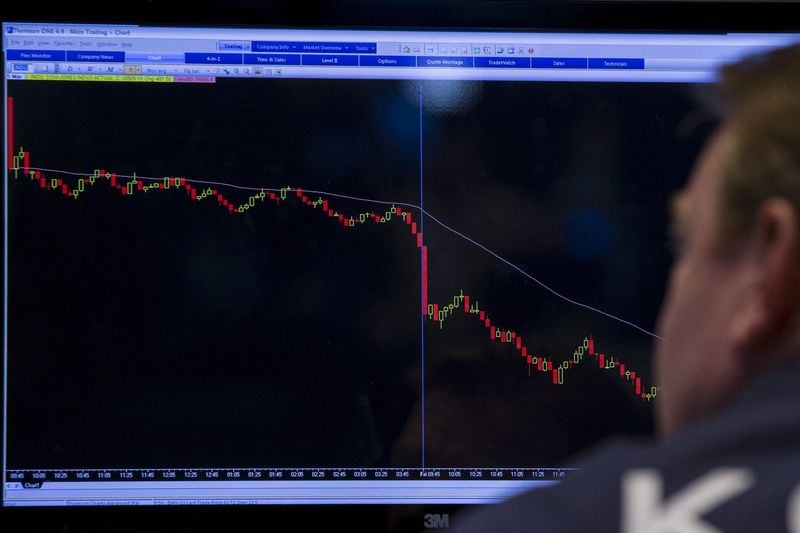 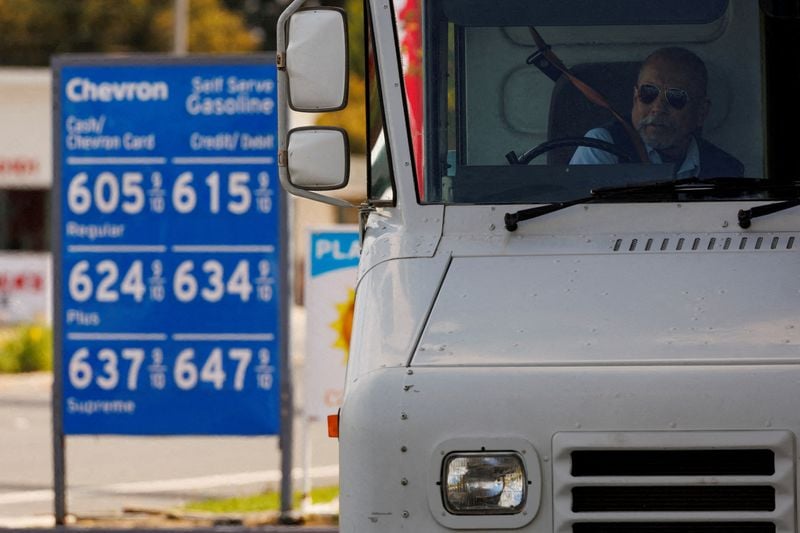