LOS ANGELES (Reuters) – The union representing some 22,000 West Coast port workers will sit down for its first meeting of new contract talks with employers on Tuesday, according to a news release tweeted by the International Longshore and Warehouse Union (ILWU) Dispatcher newspaper.

The current contract between ILWU and the Pacific Maritime Association (PMA) employer group expires on July 1 and covers workers at 29 ports in California, Oregon and Washington state. The majority of workers are based at the busiest U.S. seaport complex at Los Angeles/Long Beach, which is clearing backups from a pandemic-related surge in imports. 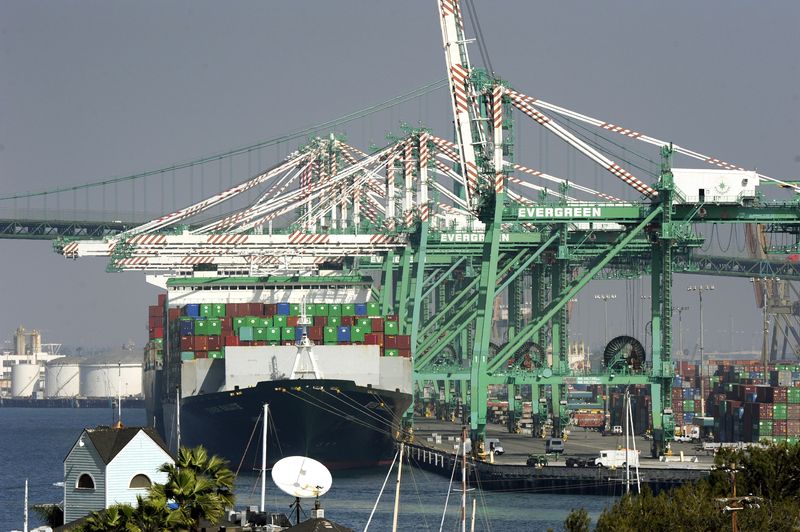