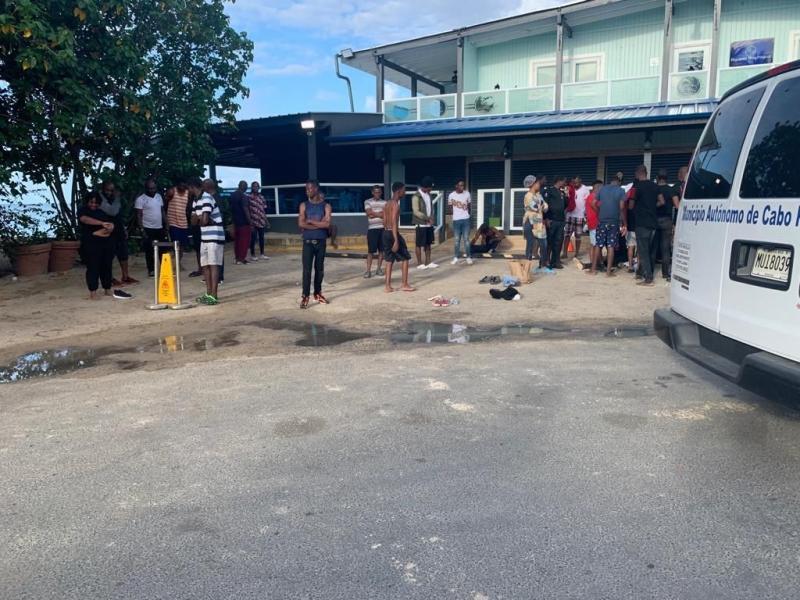 “People who venture to sea to enter the United States illegally not only expose themselves to being victims of smuggling organizations, but they also risk the lives of the law enforcement men and women who rescue them,” indicated Scott Garrett, Action Chief Patrol Agent for Ramey Sector.

Agents transported the group to the Ramey Station for immigration processing and removal.

The Ramey Sector is one of the twenty-one Sectors spread out across the United States. Encompassing the U.S. territorial islands of Puerto Rico and the Virgin Islands, it is the only Border Patrol Sector located outside the continental United States. The Sector’s entire border area is made up of coastline and its area of responsibility is made up of some 6,000 square miles of land and water area, including the twelve-mile band of territorial water surrounding the Islands.