By Mei Mei Chu and A. Ananthalakshmi

KUALA LUMPUR (Reuters) -Malaysia’s commodities ministry has proposed cutting the export tax on palm oil by as much as half to help fill a global edible oil shortage and grow the market share of the world’s second-largest palm oil producer.

Plantation Industries and Commodities Minister Zuraida Kamaruddin said in an interview with Reuters on Tuesday her ministry has proposed the cut to the finance ministry, which has set up a committee to look into the details.

Malaysia could cut the tax, likely a temporary measure, to 4%-6% from the current 8%, Zuraida said.

A decision could be made as early as June, she said.

“During these times of crisis, probably we can relax a little bit so that more palm oil can be exported,” Zuraida said.

Malaysia will as well slow the implementation of its B30 biodiesel mandate, which requires a portion of the nation’s biodiesel to be mixed with 30% of palm oil, to prioritise supply to global and domestic food industries, she said.

“We have to prioritise to give food to the world first,” Zuraida said.

Palm oil – used in everything from cakes to detergent – accounts for nearly 60% of global vegetable oil shipments and the absence of top producer Indonesia has roiled the market.

The benchmark palm oil contract fell as much as 2.3% in the morning session on Tuesday, paring some losses after the Reuters report on a possible cut to the export tax. [POI/]

The Food and Agriculture Organization has warned that food prices, which hit a record high in March, could rise by up to 20% as a result of the Russia-Ukraine war, raising the risk of increased malnutrition. [L5N2VE39W]

Malaysia’s production has been strained for more than two years due to a severe labour crunch following coronavirus border curbs that halted the entry of migrant workers.

With travel curbs now being eased, foreign workers will start arriving in mid-May, Zuraida told Reuters ahead of her visit to the United States later this week.

The U.S. Customs and Border Protection has imposed import bans on two Malaysian palm oil producers – FGV and Sime Darby Plantation – over allegations that they use forced labour in the production process.

Both companies have commissioned independent audits to look into the allegations and have said they will work with U.S. authorities.

Zuraida said that during her visit she will request U.S. Customs to detail their findings of alleged labour abuses and give Malaysian firms time to fix the issue before imposing sanctions.

“We are not discounting the possibility of this happening, but you should give us time to rectify,” she said.

(Reporting by Mei Mei Chu and A. Ananthalakshmi; Editing by Tom Hogue and Susan Fenton) 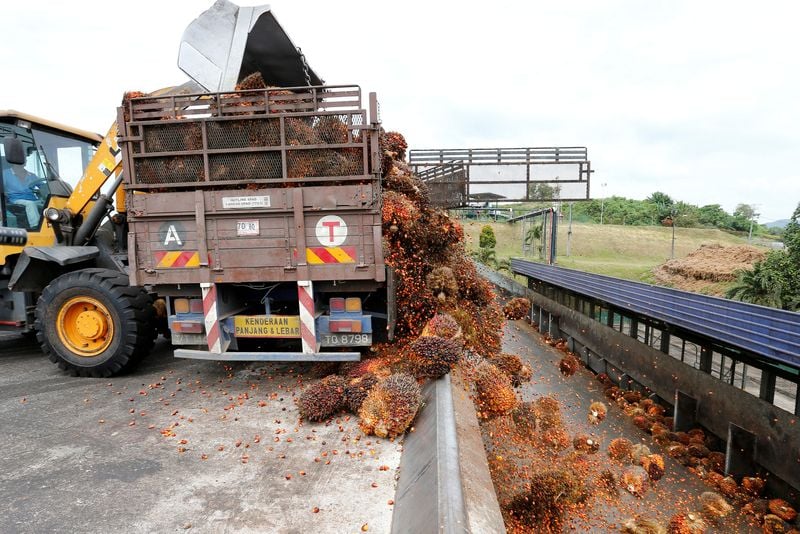