SAO PAULO (Reuters) – The South Korean owner of Brazilian soy processor CJ Selecta has put the company up for sale, drawing interest from large international grain traders, according to three sources with knowledge of the matter.

U.S. companies Cargill Inc and Archer-Daniels-Midland Co are among two dozen firms that have sought information about CJ Selecta from its advisors, the sources said on condition of anonymity because they are not authorized to discuss the process.

Brazil is the world’s largest exporter of soybeans.

The seller is South Korea’s conglomerate CJ CheilJedang, which declined to comment.

In a regulatory filing on April 26, CJ CheilJedang said it was reviewing various strategic options for CJ Selecta, without elaborating. It said it would issue another statement whenever a decision was made, “or within the next three months.”

One of the sources said Morgan Stanley and PWC are advising CJ CheilJedang, adding that talks are being held in New York and have lasted several months.


Some 24 companies showed an interest in CJ Selecta, which has projected annual sales of between $700 million and $800 million, according to one source.

There were a least four non-binding bids as the process advanced, said one source. Another said there is no confirmation about any deal being signed.

Morgan Stanley did not reply to a comment request.

CJ Selecta belongs to a CJ CheilJedang unit called CJ Bio Division, which is keen on investing in the production of protein for human consumption over the next 20 years, one source said.

Because CJ Selecta mainly focuses on protein used as animal feed, the Koreans are considering the sale, one person said. 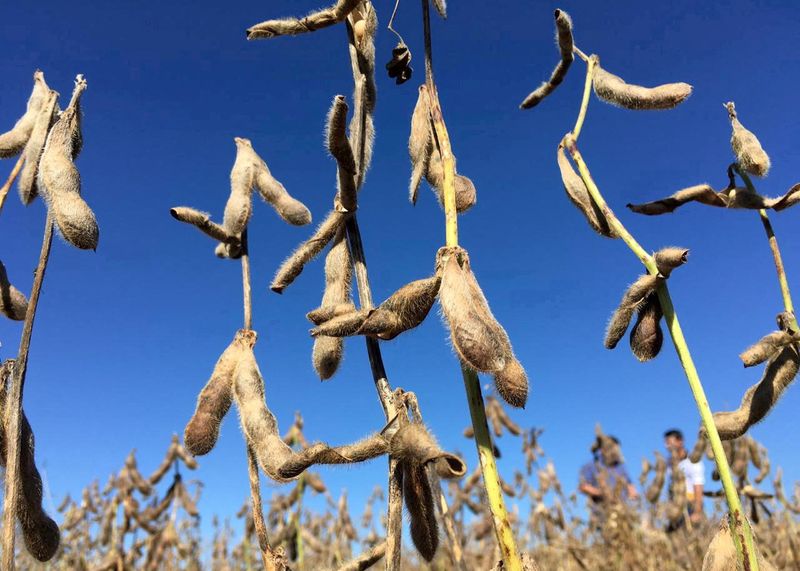