Earlier this year, investors’ fears of an aggressive Fed rate hike cycle were tempered by signs China was looking to ease policy. That would offset, at least partly, Fed tightening, the reasoning went.

Instead, Beijing has more or less sat on its hands, offering the odd pledge of policy support, as it did on Monday. Despite dismal economic data, it is not flinching at locking down swathes of cities against COVID, and it has not blocked the yuan’s descent versus the dollar to 19-month lows.

Aside from questions around how bad things might be inside the world’s No. 2 economy, another risk, highlighted by long-standing China bull BlackRock, is that of fresh tensions with the West around Beijing’s tacit support for Russia. BlackRock said on Monday it had trimmed China exposure.

With economic growth concerns displacing inflation in markets’ psyche as the biggest worry, the S&P 500 closed under 400 points for the first time in a year, oil is extending Monday’s 5% fall and bond yields have slipped.

For Tuesday, an equity bounce may be on the cards, with U.S. futures tipping a firmer Wall Street session and European stocks are opening higher.

It could of course be all about technicals. Bearish S&P 500 positioning has been near record highs, Citi data shows, and at two-year highs for European blue chips. Having benefited from recent market falls, some bears may look to deploy those profits, Citi reckons.

Data just out shows UK shoppers cutting back on spending. and now the wait is on for Germany’s ZEW investor sentiment index.

Later in the day, a raft of speeches from Fed officials will be perused to gauge whether 75 basis-point rate hike installments remain on the table. Or conversely, for any sign the Fed is taking note of economic growth worries. 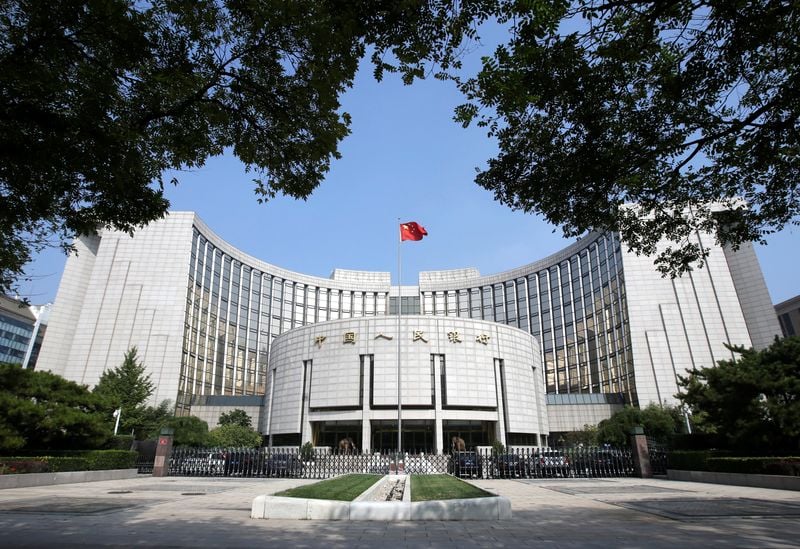