Meta’s criticism of the German antitrust watchdog came after the latter in 2019 said the world’s largest social network had abused its market power by collecting users’ data without their consent and ordered it to stop.

The case underscores the mounting regulatory scrutiny worldwide of U.S. tech giants and measures to rein in their power.

In the German case, however, the issue is also whether the watchdog exceeded its authority by using its antitrust power to address data protection concerns.

Meta challenged the decision at a German court which subsequently sought guidance from the Court of Justice of the European Union (CJEU).

He criticised the German watchdog for not cooperating with the Irish data protection regulator which supervises Facebook because its European headquarters is in Ireland.

Joerg Nothdurft, lawyer for the German watchdog, dismissed the criticism, saying there had been contact with data protection regulators.

The German government defended the antitrust decision, saying that it was imperative for the competition enforcer to make data protection assessment as part of its investigation as online marketplaces use users’ data to gain market power.

The German order “serves the objective of protecting free competition” and was not about data protection, its lawyer Philipp Krueger said.

The CJEU court adviser will give her non-binding opinion on Sept. 20, with judges expected to follow with a ruling in the coming months. 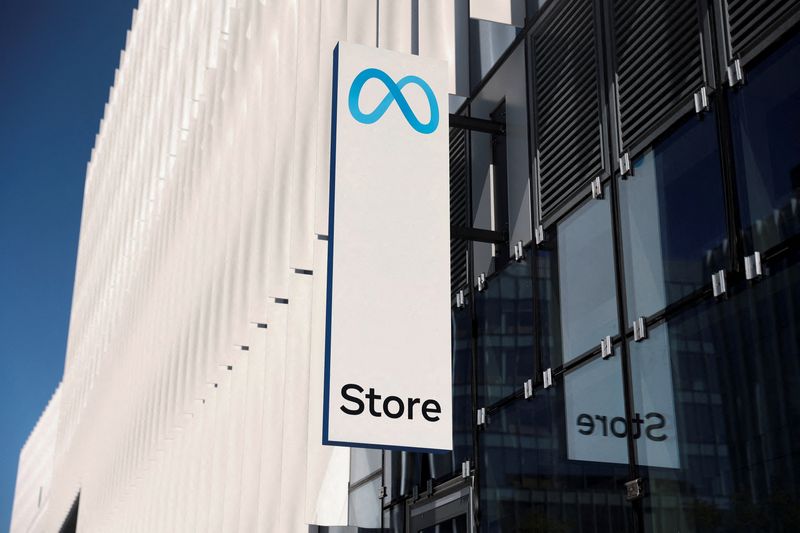