(Reuters) – A growing number of chief executives consider sustainability one of the biggest challenges to act upon over the next two to three years, a new study said on Tuesday.

In a global survey of 3,000 CEOs spanning over 40 countries and 28 industries, the IBM Institute for Business Value (IBV), a think tank for tech group IBM, unveiled how sustainability had progressively moved to the core of corporate agendas.

As the world rebounds from the disruption caused by the coronavirus pandemic, firms are facing increasing pressure from stakeholders to prioritise how they will adapt as the world transitions to a low-carbon economy.

The report showed sustainability was top of the list of challenges for 51% of CEOs, up from 32% in 2021, with greater demand for action coming from board members and investors.

The focus was also being driven by a growing consensus that corporate efforts around sustainability can lead to stronger business performance.

“The perception that environmental and social agendas require a tradeoff with improved business outcomes is crumbling,” IBV said.

Of the CEOs surveyed, more than 80% expect investments in sustainability to deliver higher business results over the next five years, the report showed.

Despite the growing focus, the chief executives flagged a number of hurdles, with 57% citing uncertainty around return on investment and economic benefits as the biggest challenge to reaching their sustainability objectives.

“CEOs must address the inherent difficulties that come with disrupting the status quo,” IBV said. “Finding the right roadmap is crucial.”

Breaking News
Credit Suisse pays up to redeem AT1 bond, sends 'message to the market' 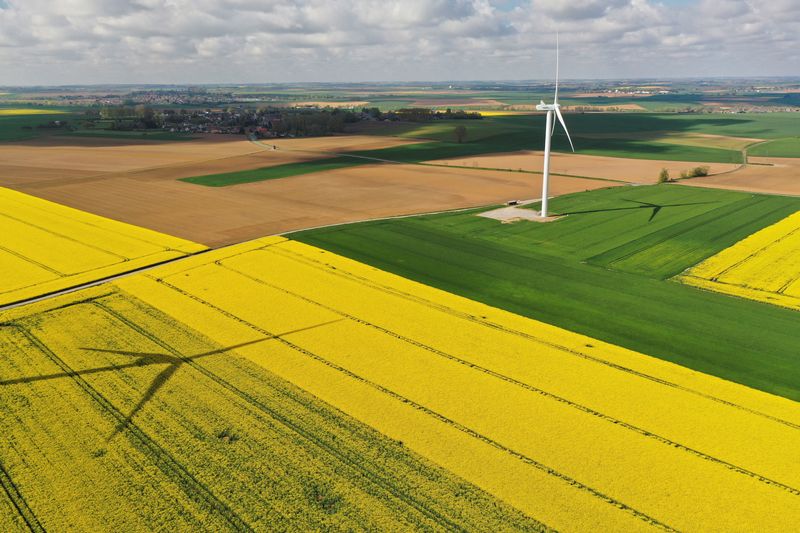 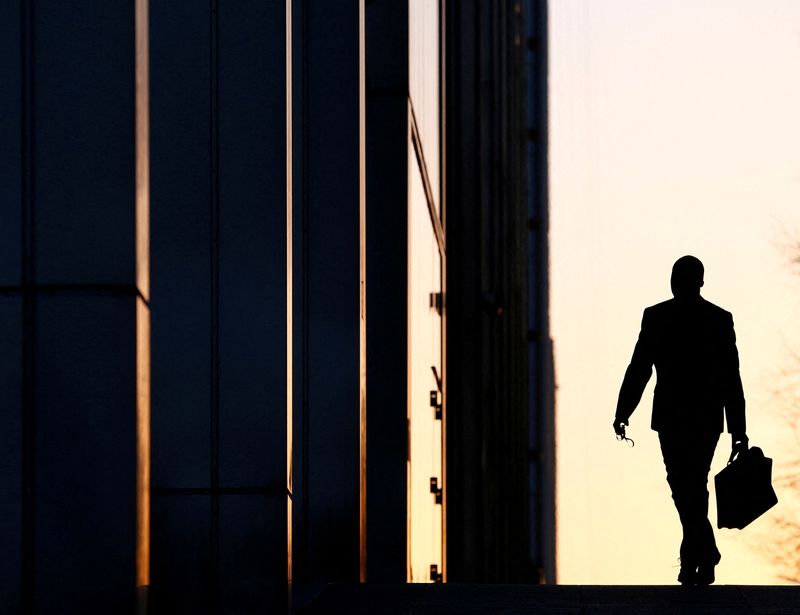