In a floor speech, McConnell said of Bedoya: “He is an essentially foolish choice – foolish – when the American people handed this administration a 50-50 Senate. I would urge my colleagues on both sides to stop this awful nomination so the president can reconsider and send us somebody suitable.”

McConnell said Bedoya has publicly criticized police, among other allegations.

Votes on the nomination could come as early as Wednesday.

Senate Democratic Leader Chuck Schumer has said Bedoya was needed on the five-member commission – now 2-2 between Democrats and Republicans – in order for the agency to investigate oil companies Democrats say are gouging consumers with high gasoline prices.

The commission cannot move forward with a contemplated action on a tie vote.

The U.S. Chamber of Commerce, which speaks for business, said they opposed Bedoya and wanted a fifth commissioner who would rein in FTC Chair Lina Khan, a progressive who has advocated tough antitrust policies and steps to end what she considers abuses, such as companies making it easy to sign up for subscriptions but difficult to cancel.

“Rather than a rubber stamp, a fifth commissioner at the Federal Trade Commission must serve as a check on Chair Khan’s radical agenda,” said Chamber Executive Vice President Neil Bradley, who accused Khan of actions that “undermine the rule of law” and push up prices.

Bedoya, a visiting law professor at Georgetown University, is a former chief counsel of the U.S. Senate Judiciary subcommittee on privacy, technology and the law.


(Reporting by Diane Bartz and David Morgan in Washington; Editing by Matthew Lewis and Howard Goller) 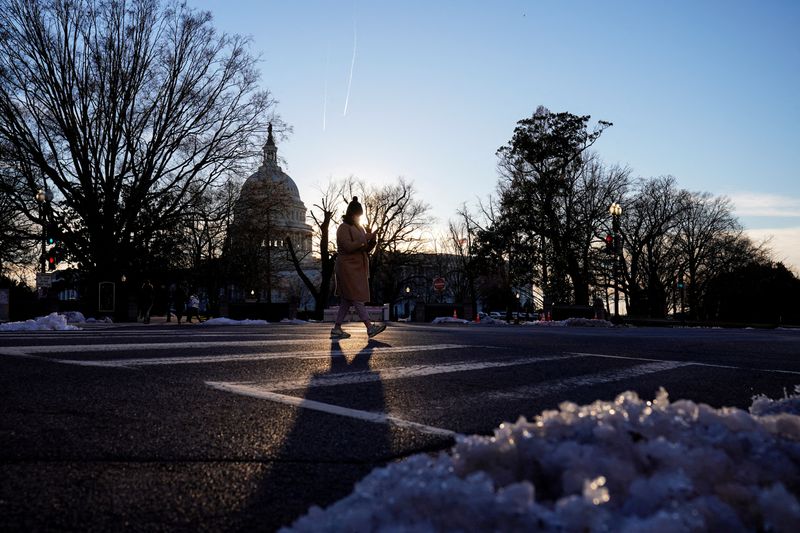 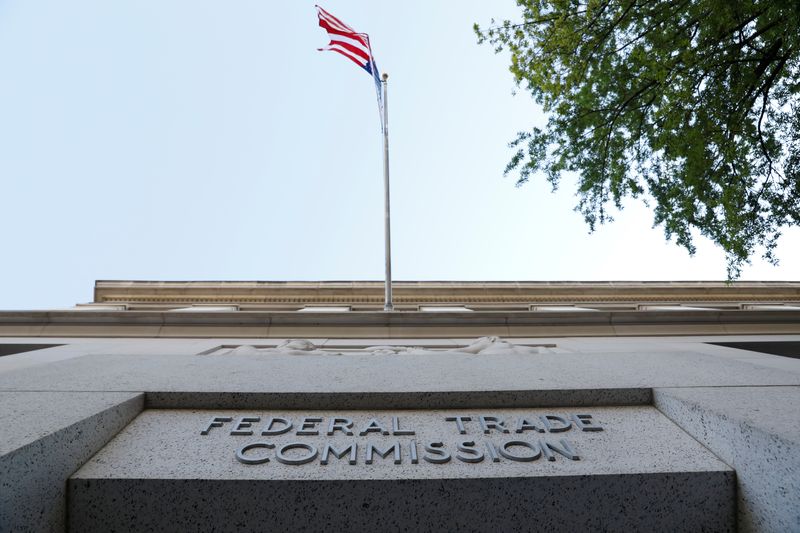 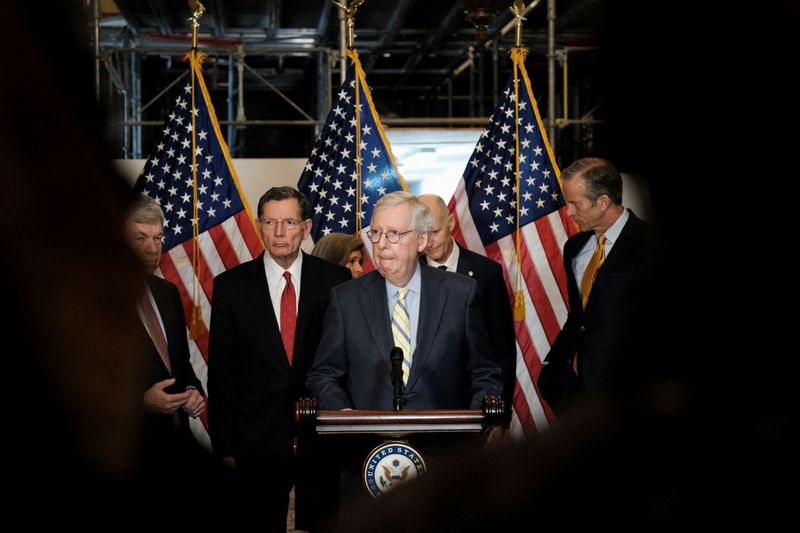