LONDON – The Bank of England will probably need to raise interest rates much more sharply than financial markets expect to get soaring inflation under control, former policymakers said on Wednesday.

The BoE’s Monetary Policy Committee (MPC) has raised its key interest rate four times since December to 1% – the highest level since 2009 – but still expects inflation to exceed 10% by the end of this year.

“In my view the nominal interest rate – the short-term interest rate the MPC controls – will have to go up at least 250 to 300 basis points from here,” Adam Posen, who served on the MPC from 2009 to 2012, told the British parliament’s Treasury Committee.

Posen, who is now the president of Washington’s Peterson Institute for International Economics, said unemployment needed to go higher – effectively requiring a recession – for inflation to fall back swiftly to the BoE’s 2% target.

Last month the International Monetary Fund forecast Britain would see weaker growth and higher inflation than any other major advanced economy next year.

While countries globally are suffering from soaring energy prices and supply chain bottlenecks, exacerbated by Russia’s invasion of Ukraine, Posen said the extra inflation in Britain appeared to be mostly due to Brexit.

The BoE’s own forecasts imply interest rates might rise less than markets expect, as it predicts inflation will significantly undershoot its 2% target in three years if interest rates follow the path expected by markets. Annual consumer price inflation in Britain hit 7.0% in March, the highest reading in 30 years.

Current MPC members typically do not talk directly about how high interest rates might go.

Massachusetts Institute of Technology professor Kristin Forbes, who served on the MPC from 2014 to 2017, told lawmakers she was concerned the BoE had not been clear enough about the scale of rate hikes that might come.

“Anyone who is buying a home or might have a variable interest rate on a credit card needs to be aware that rates could go up to the 3%-type level that Adam has mentioned,” she said.

Charles Goodhart, who served on the BoE’s first MPC after it gained independence in 1997 and has taught at the London School of Economics, speculated that rates might need to go even higher.

“It will take nominal interest rates well above 4% to actually start having a significant effect on the housing market, and my bet would be that we will go over 5%,” Goodhart told the parliamentary hearing into inflation and economic policy. 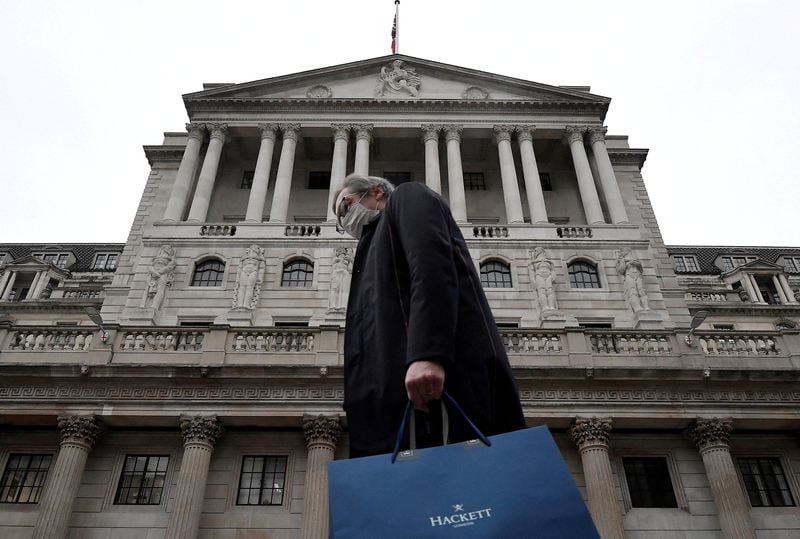 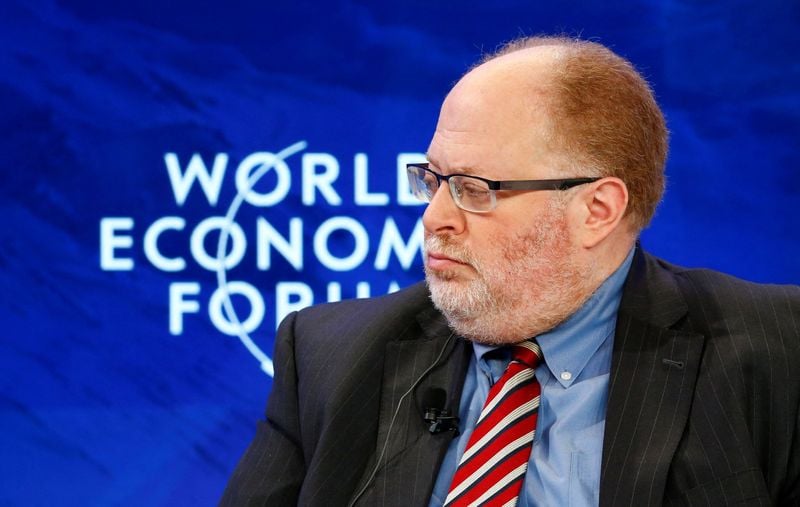