(Reuters) – Top asset manager BlackRock Inc said on Wednesday it has more than $800 million in commitments for a new impact fund, part of a growing investor focus on diversity and equity themes.

The New York-based firm said its BlackRock Impact Opportunities Fund is meant to back businesses or projects run by or serving Black, Latino and Native Americans communities. It is among a number of steps BlackRock outlined in June 2020 to advance racial equity after the murder of George Floyd at the hands of Minneapolis police.

“We’re thinking about the trillions of gross domestic product that could be unlocked by closing the racial equity wealth gap. A lot of those opportunities have been overlooked,” she said.

So far about $80 million of the fund has been deployed to investments like the development of fitness franchises in poorer communities, and to back a Black-owned real estate firm’s 292-unit rental community to be built in Farmingville, New York, BlackRock said.

Initial investors include the investment arms or foundations of companies such as Costco Wholesale Corp and PayPal Holdings Inc, BlackRock said.

The tallies cover funds whose prospectuses spell out goals such as on social or environmental matters. 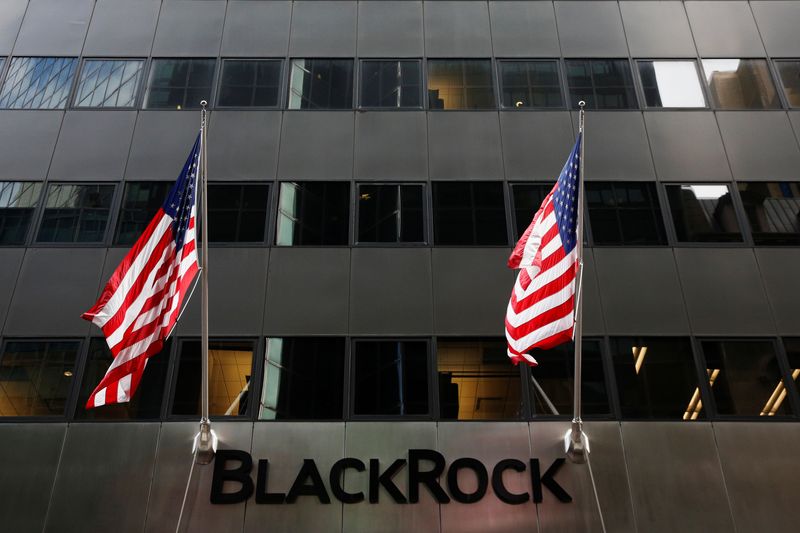