Boca Raton, Florida-based DigitalBridge and Australian infrastructure investor IFM Investors are teaming up to take Las Vegas-based Switch private for $34.25 a share, the companies said on Wednesday. That represents a premium of 15% to Switch’s closing price on May 9 when talks of the deal were first reported.

The data center industry has emerged as a hotbed of consolidation activity thanks to its key role in cloud computing infrastructure and a strong growth outlook underpinned by the increasing digital presence of businesses.

Switch is among the last remaining major data center operators listed on U.S. stock exchanges after several others including CyrusOne and QTS Realty Trust were acquired over the past few quarters.

CyrusOne last year agreed to be taken private in a $11.49 billion deal with KKR & Co Inc and Global Infrastructure Partners, while Blackstone snapped up QTS Realty Trust for $10 billion. Another large data center operator, CoreSite, was bought by American Tower Corp for $7.5 billion in November.

DigitalBridge fended off a rival bid from Brookfield Asset Management to clinch the deal for Switch, people familiar with the matter said. DigitalBridge had been in talks with Switch for at least a few months, during which time the data center operator started working with advisers to explore all options including a sale, the sources said, speaking on condition of anonymity.

Switch has more than 1,300 customers and operates and designs data centers in cities such as Atlanta. Its revenue rose by a quarter in the first three months of 2022 to $164.6 million.

The Switch deal is expected to close in the second half of 2022, after which the company will be closely held by an affiliate of IFM Investors and DigitalBridge.

Goldman Sachs & Co and Morgan Stanley & Co acted as financial advisers to the special committee of Switch’s board of directors. RBC Capital Markets served as lead adviser to the buyer consortium, while TD Securities served as co-adviser and led the debt financing for the deal. Societe Generale, RBC Capital Markets and Citizens Bank, N.A. also provided debt financing for the deal.

(Additional reporting by Tiyashi Datta and Yuvraj Malik in Bengaluru; Editing by Aditya Soni and Will Dunham) 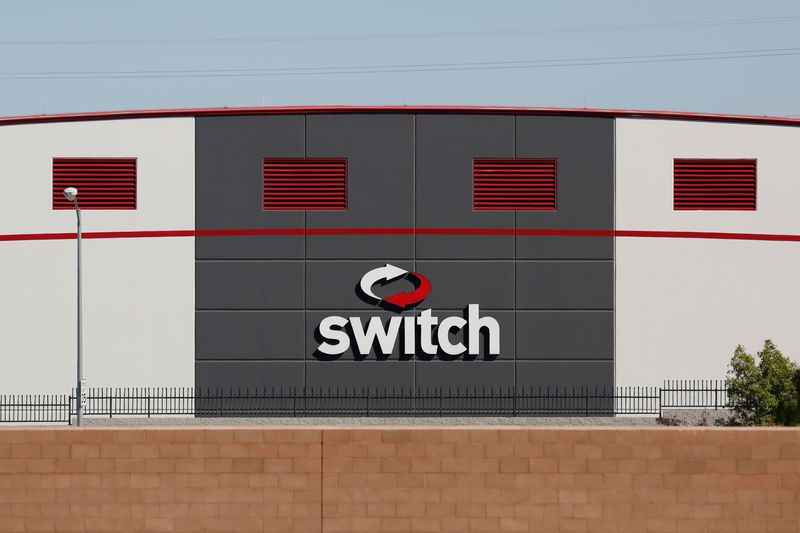