Dreyfus sugar director Enrico Biancheri said during the Citi ISO Datagro sugar conference in New York that Brazil’s center-south (CS) mills would produce only 29 million tonnes of sugar in the new season that started in April, a view that would be in the low end of analysts’ estimates so far.

“At current prices the world is heading to a shortage of sugar, due to a ethanol-oriented crop in Brazil,” Biancheri said, adding that sugar prices will need to rise to a premium over ethanol prices to cause an increase in sugar production.

Brazil mills have certain flexibility to change cane allocation to sugar or ethanol, depending on market prices. Due to high energy prices, there was an expectation in the sugar market that mills would shift some cane to ethanol, but Dreyfus sees that shift as more drastic.

As a comparison, U.S. broker and analyst StoneX projected on Tuesday that Brazil CS mills would produce 33.9 million tonnes of sugar, near 4 million tonnes above Dreyfus’ estimate.

Biancheri said that ethanol sales are currently giving mills a financial return that would be equivalent to a sugar price of 20.18 cents per pound. Sugar was trading on Wednesday on ICE at 18.54 cents/lb.

(Reporting by Marcelo Teixeira; Editing by Franklin Paul and Will Dunham) 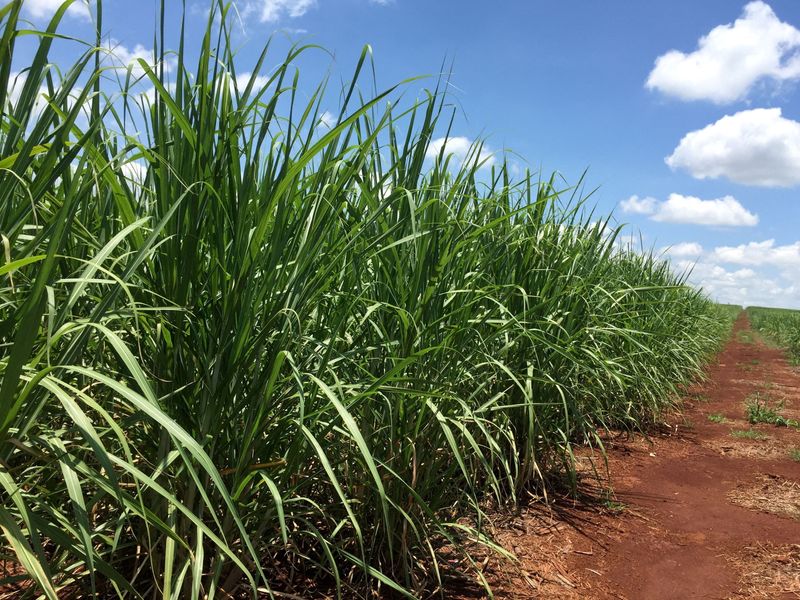