(Reuters) – Pfizer Inc’s $11.6 billion deal for migraine specialist Biohaven Pharmaceutical has kindled expectations on Wall Street that it may usher in more buyouts as cash-flush drugmakers look to snap up beaten-down smaller biotechs.

The deal, announced on Tuesday, is the biggest in the sector so far this year and ends a dearth of large acquisitions, which along with clinical failures and investor exits following a gradual easing of the pandemic have pummeled biotech stocks.

“One weight on the sector has been a relative lack of M&A of late … and we think this news may be just what the doctor ordered to restore sentiment,” Piper Sandler analyst Christopher Raymond said.

Biotechs are coming off their worst April since 2002, and the crash in valuation has made them attractive M&A targets, especially when small drugmakers are grappling with a cash crunch, analysts say.

Graphic: Biotech index on track to give up most of its pandemic gains – https://fingfx.thomsonreuters.com/gfx/mkt/klvyklwxovg/Biotech%20index%20chart.JPG Wells Fargo analyst Mohit Bansal, who in February named Biohaven as an acquisition target, had also listed Alnylam Pharmaceuticals, Vir Biotechnology and Intellia Therapeutics.

The companies did not immediately respond to Reuters requests for comment.

Pfizer offered a 78.6% premium, or $148.50 per Biohaven share, but that was below the $151.51 price Biohaven shares traded at in October before the months-long selloff in the sector began.

Drugmakers that benefited from their COVID-19 products such as Moderna Inc and BioNTech have also signaled that they have enough cash for deals.

Moderna ended the first quarter with a cash of $19.3 billion, while BioNTech said its cash position was around 10 billion euros ($10.55 billion).

But there has not been “a fundamental shift in seller expectations as of this point,” Merck & Co Inc Chief Executive Officer Robert Davis said last month.

“There are some smaller players that do have cash challenges. That’s where you could see movement first.”

(Reporting by Manas Mishra in Bengaluru; Editing by Ankur Banerjee and Sriraj Kalluvila) 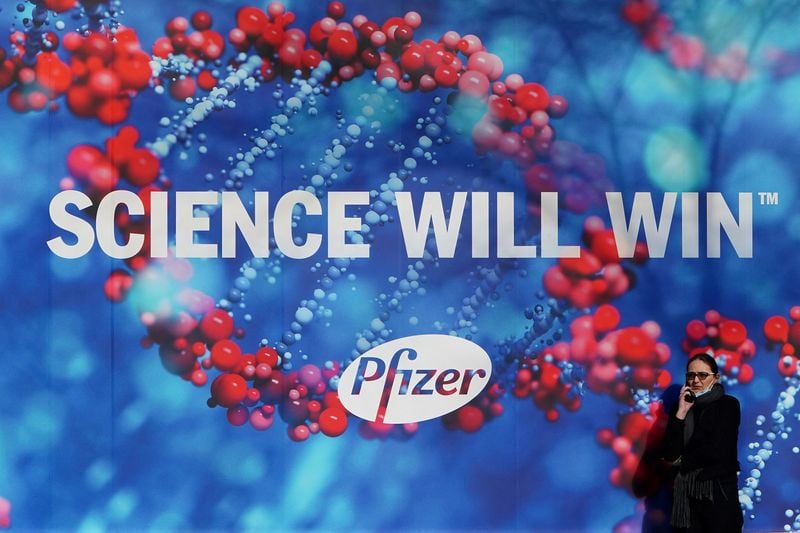 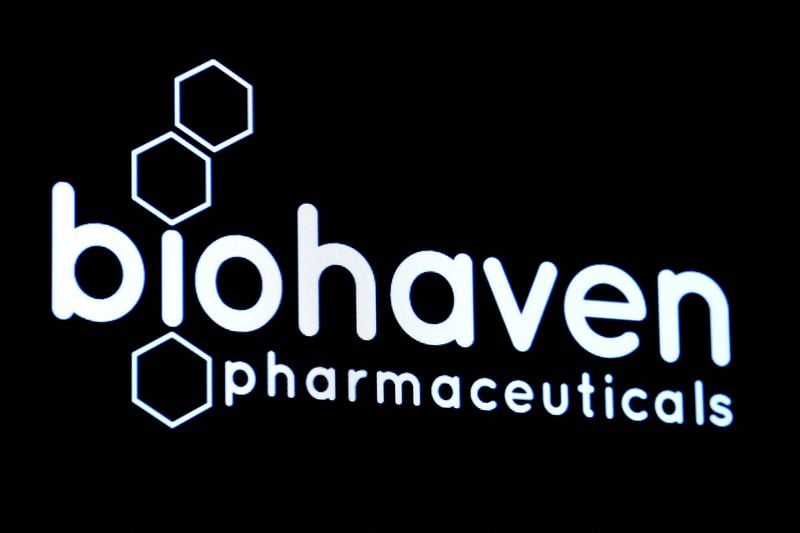