(Reuters) – Spirit Airlines Inc will hold a shareholder meeting on June 10 for a vote on its proposed merger with Frontier Group Holdings Inc, according to a regulatory filing on Wednesday.

Frontier and JetBlue have been in a battle for Spirit, arguing that a merger with Spirit will help them better compete with legacy carriers, or the “big four” airlines that control nearly 80% of the U.S. passenger market.

JetBlue did not immediately respond to a Reuters request for a comment.

(Reporting by Aishwarya Nair and Nathan Gomes in Bengaluru; Editing by Shounak Dasgupta) 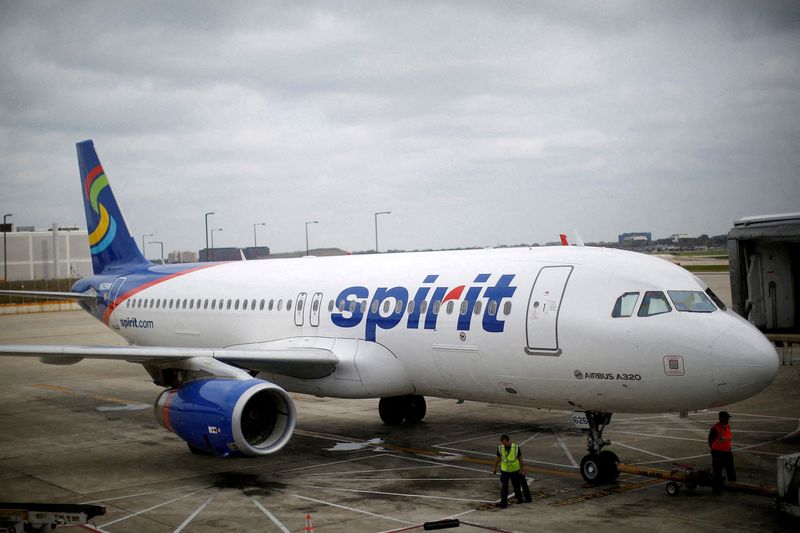