Freight transportation is viewed as a barometer for the U.S. economy because when goods purchases fall, trucks and trains carry less cargo and business activity slows.

“After a nearly two-year cycle of surging freight volumes, the freight cycle has downshifted with a thud,” authors of the Cass Freight Index wrote in their April report.

U.S. freight volumes fell in April from March and the year-ago period, according to the report produced by data company Cass Information Systems Inc that is closely followed by analysts and investors.

The shipments component of the index fell 0.5% year over year in April, following a 0.6% year-on-year increase in March.

The April shipments component dropped 2.6% from March, and was 0.9% below the normal seasonal pattern.

“With more difficult comparisons in the next few months as global supply chain disruptions are set to intensify, more softness is on the horizon,” the report said. 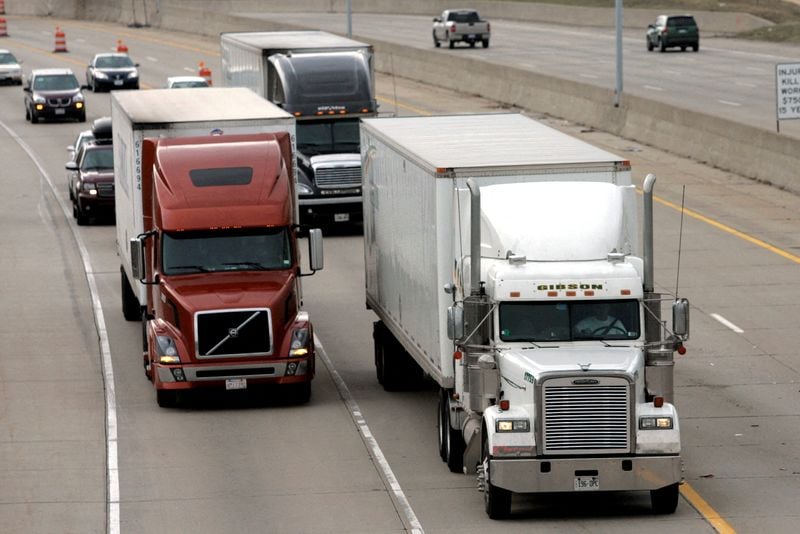