NEW YORK – As TikTok accounts focused on money gain huge followings, stodgy financial firms are wedging themselves into youth-oriented social media platforms for a piece of the action.

For staid financial companies that means learning a new language from scratch: speaking in bite-sized clips with a high-quality visual style to share lessons in a lively and engaging way.

That is quite a challenge with investing concepts that are not ‘fun,’ like retirement, diversification and compound interest.

Boston-based money manager Fidelity is among the first financial giants to dip its toes into TikTok. Since setting up its account @fidelity in June 2021, it has since amassed over 14,000 followers and almost half a million likes.

“You have a very short period of time to engage people on complex topics, and that is a challenge,” said Kelly Lannan, Fidelity’s senior vice president for emerging customers.

“But TikTok has been great, because we know that’s where the next generation of customers is. So many individuals, especially younger audiences, go there for information – even before they go to their own family members.”

Indeed, when Wells Fargo & Co asked kids where they learned to handle money, 35% said social media. That could be good or bad: It can spark their interest and curiosity, but the lessons may not be right.

That likely reflects the headlines they are seeing, which may present a skewed reality.

BlackRock, the first public money manager to hit $10 trillion in assets, is working on winning their trust and @blackrock has gained around 2,300 followers so far.

“TikTok is the opposite end of spectrum from the 20-page whitepapers that we are very good at producing,” laughed Rich Latour, BlackRock’s global head of content.

“But we need to target that next generation of investors, with the production values they are used to seeing, and help them wade through all the financial misinformation out there.”

Since FinTok is like its own language, BlackRock and Fidelity have put forward a few personalities who already know the lingo – younger staffers, some of whom have personal TikTok accounts, and are familiar with what content clicks with users.

Fidelity uses a lot of food metaphors, since everyone seems to have an appetite for that. One of its most popular posts, with over 12.6 million views: a description of how fractional investing works, using the visual of a pie.

Since Fidelity and BlackRock are TikTok newbies, both are working on establishing partnerships with FinTok influencers with massive built-in audiences. Many other financial institutions seem less certain.

But the eyeballs are convincing: Posts with the hashtag #investing have already garnered 6.5 billion views, according to a TikTok spokesperson.

Even the platform’s youngest users will eventually become working adults with investment accounts, and the nation’s biggest money managers may have no choice but to enter the FinTok world.

“Not only do I think that more companies will start to get on board, I think we all have a responsibility to be there,” Fidelity’s Lannan said.

(Editing by Lauren Young and Richard Chang; Follow us @ReutersMoney or at http://www.reuters.com/finance/personal-finance.) 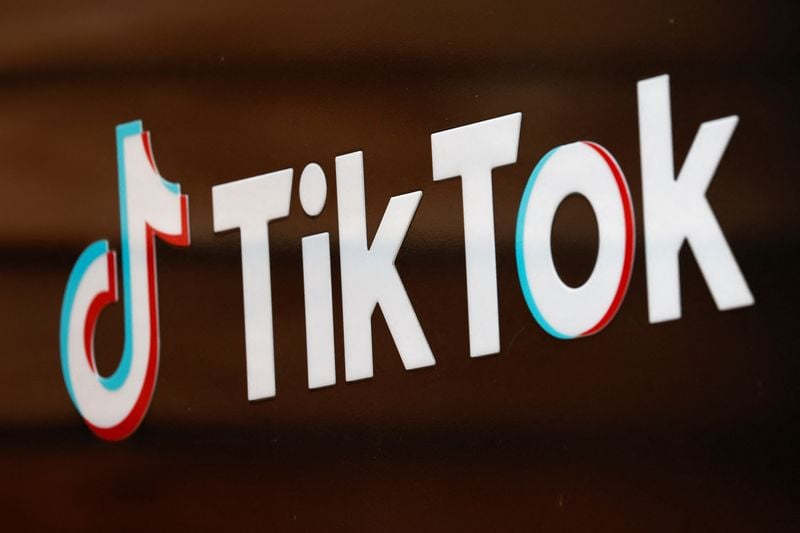