(Reuters) – Foreign investors were net buyers of Japanese stocks in the week ended May 6 as some investors scooped up shares in banking and commodity-related sectors, despite a sell-off in broader Asian markets.

They bought 51.46 billion yen in cash equity markets and 49.37 billion yen worth of derivatives.

Investors bought shares that were resilient amid inflation and rising U.S. Treasury yields. Mining stocks and banks, both jumped over 2% last week.

However, Japanese stocks have lost over 4% this week on investor worries over the outlook for U.S. interest rates.

Japanese investors sold overseas bonds of a net 728.6 billion yen, but they made net purchases of foreign equities for a fourth straight week, amounting to 404.6 billion yen. 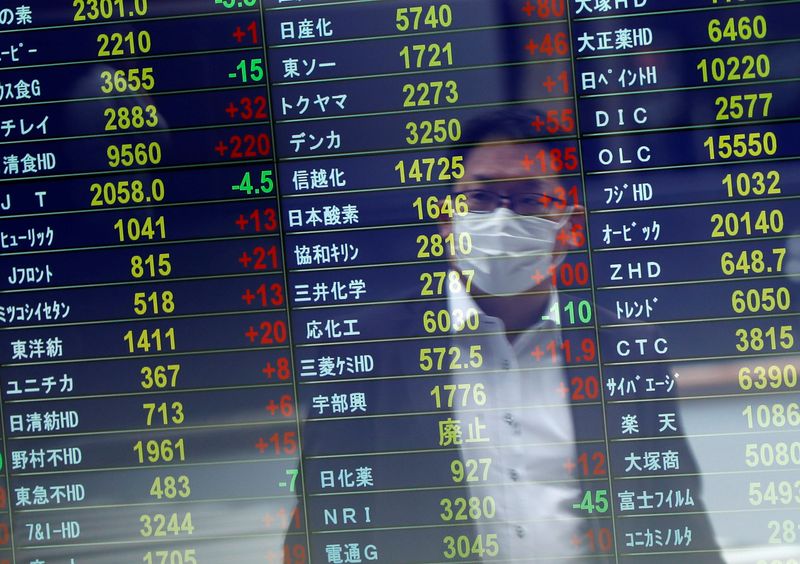