The Financial Reporting Council (FRC), the British auditing regulator, told a London tribunal on Thursday that it was seeking a record 20 million pound fine, reduced to 14.4 million pounds because KPMG self-reported and cooperated.

“It was unjustifiable and wrong,” KPMG’s Chief Executive Jon Holt said in a statement, adding: “It was a violation of our processes and a betrayal of our values.”

KPMG, one of the Big Four auditors that dominate the market alongside EY, Deloitte and PwC, admitted to misconduct at an initial London tribunal in January and reiterated its apology at the start of a two-day hearing.

“I am saddened that a small number of former employees acted in such an inappropriate way, and it is right that they – and KPMG – now face serious regulatory sanctions,” Holt said.

The tribunal found five former KPMG employees guilty of misconduct during a routine FRC inspection of a Regenersis audit to end-June 2014 and a Carillion audit to end-December, 2016.

The FRC, which is seeking to fine them between 50,000 pounds and 400,000 pounds and ban them from the profession for up to 15 years, alleged they provided false or misleading information or documents to the regulator.

The five had contested the allegations.

The tribunal will rule on sanctions at a later date.

Because KPMG is liable for the conduct of its employees, it faced the same allegations.

The proceedings did not delve into the underlying audit work. The FRC is separately investigating KPMG’s audits of Carillion, whose collapse in 2018 led to recommendations of a sector shake-up, although legislation has yet to be brought before parliament.

KPMG has separately vowed to defend itself against a 1.3 billion pound ($1.6 billion) lawsuit by Carillion’s liquidators for missing “red flags”, in one of the largest claims against top accountants to date. 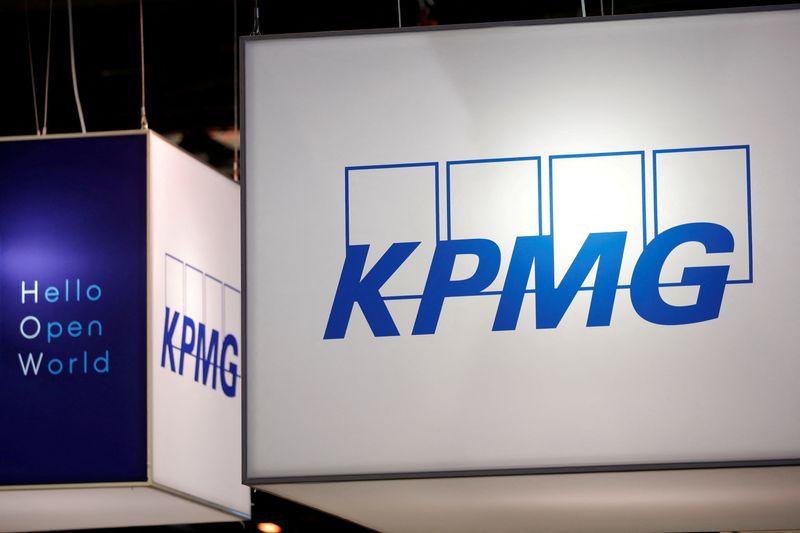