(Reuters) – Elon Musk is in talks to raise enough equity and preferred financing for his proposed buyout of Twitter Inc to negate the need for a $6.25 billion margin loan linked to his Tesla Inc shares, Bloomberg Law reported on Thursday.

The billionaire’s advisers, led by Morgan Stanley, have begun soliciting interest from potential investors for as much as $6 billion in preferred equity financing, the report https://news.bloomberglaw.com/mergers-and-acquisitions/musk-seeks-to-scrap-tesla-margin-loan-with-new-twitter-funding?context=search&index=0 said, citing people with knowledge of the matter.

Musk originally took out a $12.5 billion margin loan secured against his Tesla stock to help fund his purchase of Twitter. But he reduced that loan to $6.25 billion earlier this month after bringing in co-investors.

(Reporting by Tiyashi Datta in Bengaluru; Editing by Shailesh Kuber and Aditya Soni) 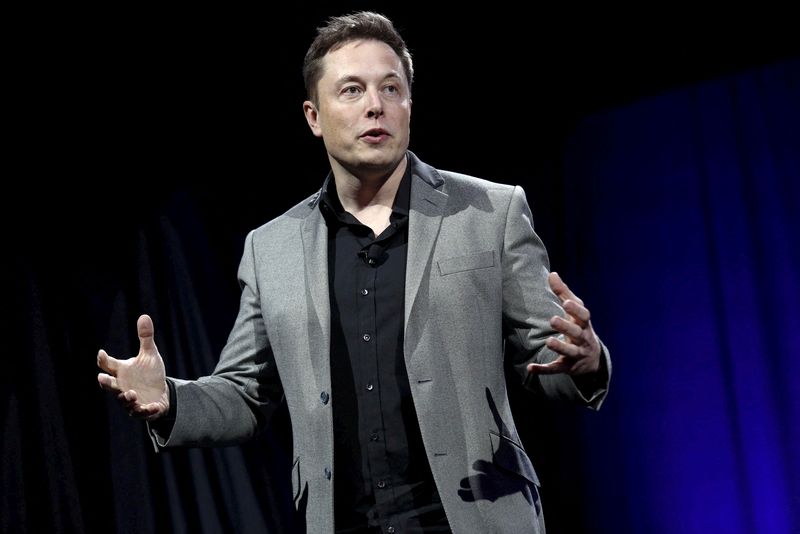