HOUSTON (Reuters) – The volume of crude oil flowing on pipelines from the top U.S. shale field to export hubs on the U.S. Gulf Coast could surge to pre-pandemic levels by October, analysts said, signaling the end of desperate days for some Texas oil pipeline operators.

The pandemic doused a shale-oil pipeline construction boom that had added 2.5 million barrels per day export capacity from West Texas to hubs on the U.S. Gulf Coast. As oil prices collapsed in early 2020, that overcapacity led pipeline companies to provide cut-rate deals and sweetened terms.

Oil production in the Permian basin of West Texas and New Mexico is climbing toward a predicted 5.7 million bpd next year with U.S. crude trading around $100 a barrel.

That would still be below the capacity available on pipelines of about 6.6 million bpd, according to energy research firm East Daley Capital.

But the arb, or price at the coast compared to origination point in Midland, Texas, is widening again after contracting beginning in March 2020, an early signal of rising shipping prices.

U.S. crude at Magellan Midstream Partners’ terminal in East Houston for January 2023 delivery is trading at an 80-cent per barrel premium to Midland, for the same month and $1 ahead of Midland by December 2023. The spread was at around half of that on Friday.

As Permian output rises, “spare capacity will begin tightening and tariffs to the water should return to a more normalized level,” Willie Chiang, chief executive officer at oil pipeline operator Plains All American, said in a call with investors last week.

Magellan Midstream Partners LP, which operates the Longhorn oil pipeline and has stakes in several other running to the coast, told investors that given rising Permian oil output it may revisit its plans to convert its Permian to Gulf Coast oil pipeline to move natural gas or products.

Utilization of pipelines from the Permian to the Gulf Coast is set to rise to the pre-pandemic level of about 77% by October this year, and climb to 80% by the end of the year, estimates energy data provider East Daley Capital. It was around 70% in April.

Pipeline companies make most of their money from long-term contracts with producers and refiners that guarantee payment even if users do not ship the oil. During the pandemic, pipeline companies such as Magellan, Enterprise Product Partners and Energy Transfer offered customers sweeter terms under existing contracts and agreed to reduce rates when those contracts are renegotiated. The goal was to preserve long-standing relationships with producers rather than force them to keep paying during the downturn.

Pipeline operators said they were still entering shorter-term contracts as spreads were low and they would switch to longer-term deals once the arbitrage picks up.

Oil rig counts in the Permian, an indicator of future production, have climbed 14% so far this year, according to data from Baker Hughes. More energy firms have also said they plan to raise capital spending for a second straight year in 2022 to add more rigs and boost production.

“I think this is a great story or a great position to be in as a midstream operator, in that they’re not facing as much risk like a year or two ago, when the situation was pretty dire,” said AJ O’Donnell, a director at East Daley Capital.

(Reporting by Arathy Somasekhar in Houston; Editing by David Gregorio) 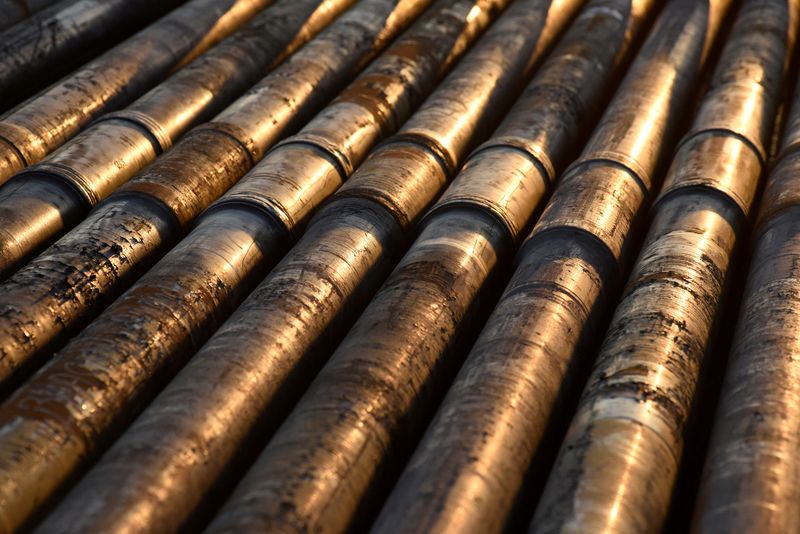 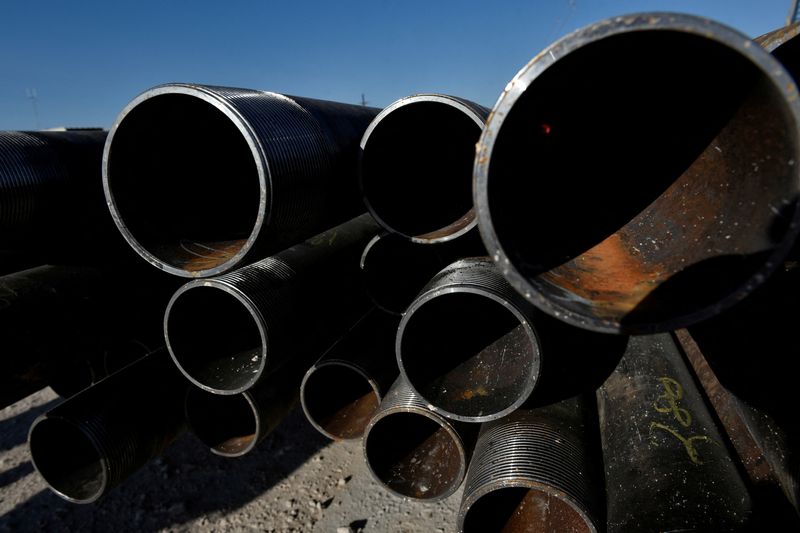