NEW YORK (Reuters) – A U.S. judge on Thursday ruled that “Vape: The Musical,” which mocks the blockbuster 1978 film “Grease,” amounted to fair use and did not infringe the rights of owners of the “Grease” copyright.

“Grease” depicts the ups-and-downs of relationships between Danny Zuko and Sandy Olsson (Dumbrowski in the musical) and among their friends, as they navigate senior year at fictional Rydell High School in the late 1950s.

“Vape” had the same characters and a similar story.

But it had many differences, including by using millennial slang, highlighting how the teenage characters randomly burst into song and dance and “looked at least 30,” changing “Greased Lightnin'” to “Prius Lightning” and faulting the “happy ending” where Sandy underwent a radical makeover to win Danny’s heart.

In a 22-page decision, Swain said that by keeping the “Grease” characters and plot arc while changing the script and lyrics, “Vape” “comments on how misogynistic tendencies have both evolved since ‘Grease’ was developed and remain the same.”

She distinguished the case from a March 2021 appeals court decision that Andy Warhol violated federal copyright law by drawing on a photograph of Prince for a series of images of the rock star, because the images were not transformative.


“Here, in contrast, ‘Vape,’ when considered holistically, constitutes a parody of ‘Grease’ … and thus constitutes fair use,” Swain wrote.

A lawyer for the defendants did not immediately respond to requests for comment. Sketchworks’ lawyer had no immediate comment.

The Supreme Court will consider the Warhol dispute in its 2022-2023 term. 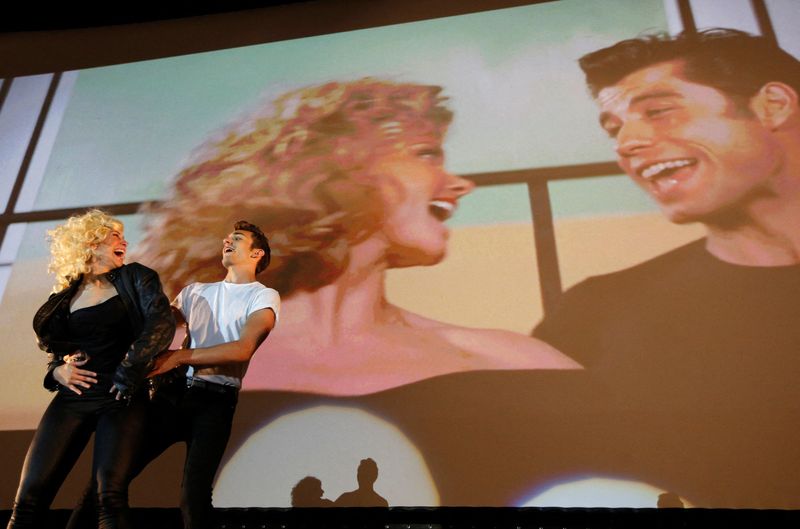 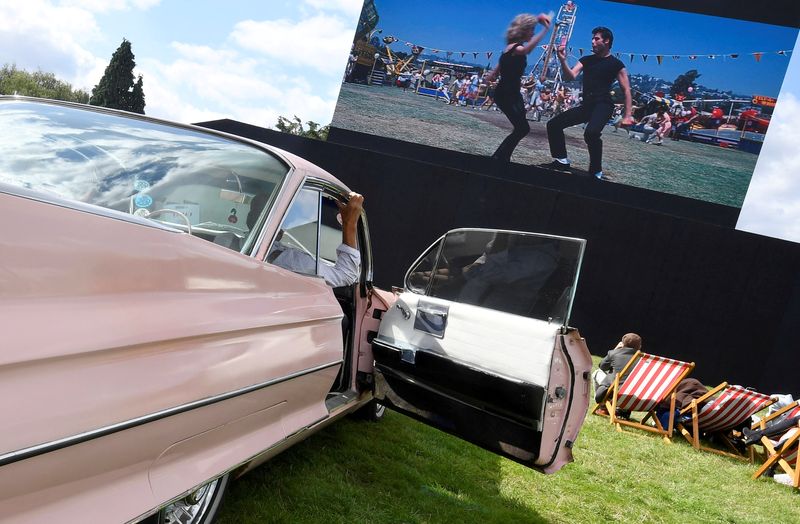 Palestinians to hand bullet that killed journalist to U.S. for examination

Palestinians to hand bullet that killed journalist to U.S. for examination