(Reuters) – The U.S. economic outlook has weakened and inflation is set to remain higher than previously expected for a while yet, a Federal Reserve Bank of Philadelphia survey of professional economic forecasters showed on Friday.

Real GDP is forecast to grow at a 2.3% annual rate this quarter, down 1.9 percentage points from the last survey three months ago, with the annual rate seen falling to 2.3% next year and 2.0% in 2024, both lower than the previous estimate.

The Philadelphia Fed’s latest snapshot of the views of 34 leading economic forecasters also revealed they project current-quarter headline Consumer Price Index (CPI) inflation will average 7.1% at an annual rate, up from 3.8% at the time of the last survey. They also forecast headline Personal Consumption Expenditures (PCE) inflation this current quarter to be 5.7% at an annual rate, up from 3.1% previously.

Forecasts for headline and core CPI and PCE inflation in 2022 and 2023 were also revised upward.

Despite the weakening outlook for economic growth as the Fed battles 40-year-high inflation, the forecasters expect only a small bump in unemployment. 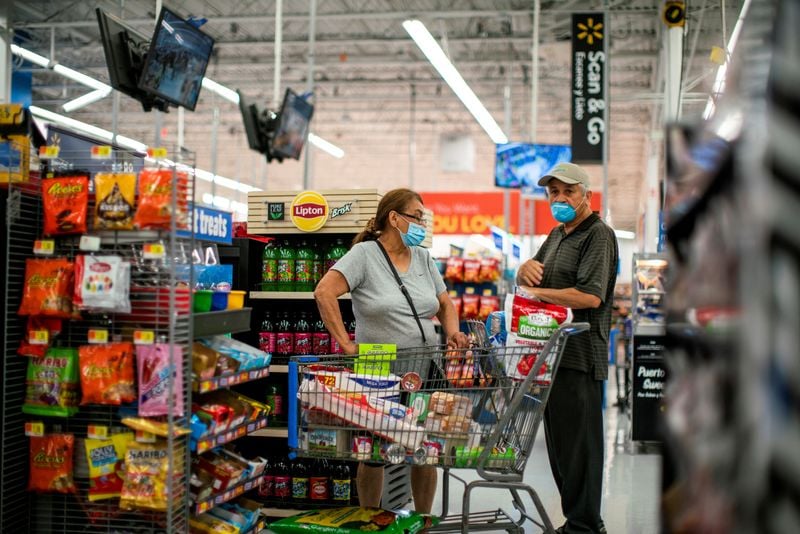 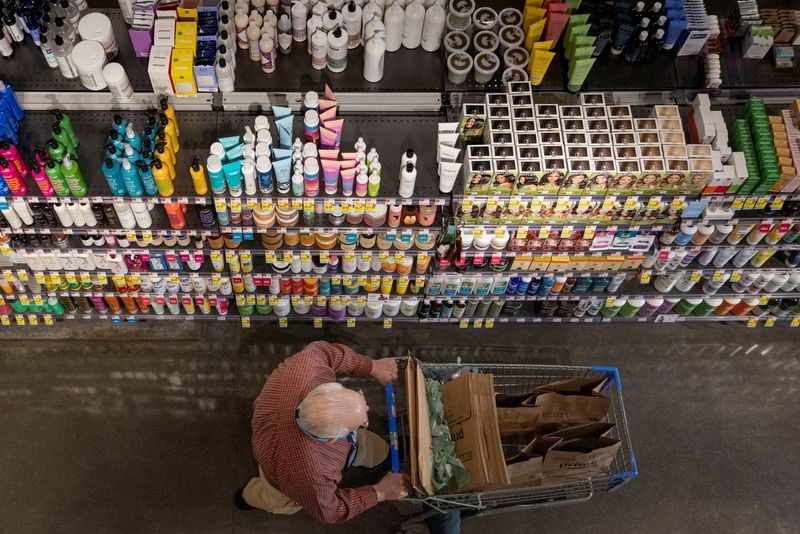