Australians will vote for a government on Saturday, with recent polls showing Morrison’s Liberal-National coalition on track to lose to centre-left Labor, which would end nine years of conservative government.

Morrison’s Liberal Party formally launched its campaign in Brisbane on Sunday, with Morrison detailing the housing policy at the event in a last-ditch appeal to voters.

“This will increase the opportunity for people to downsize, and increase the supply of family housing stock in the market,” Morrison said.

The policy aims to encourage older Australians to sell the family property, Morrison said. It would enable those aged over 55 to sell a home and invest up to A$300,000 ($200,000) in a superannuation fund outside existing caps.

The policy is an effort to put downward pressure on high house prices in an election campaign that has been dominated by cost-of-living concerns, national security and climate change.

Morrison said a re-elected coalition government would allow first home buyers to use a “responsible portion” of their superannuation savings to buy a house, calling it a “a game changer” for thousands of families.

The campaign launch comes after Morrison vowed on Saturday to be more empathetic if he wins re-election, after conceding he could be a “bulldozer” and promising to change.


But the opposition criticised the first home buyer proposal, with Labor campaign spokesperson Jason Clare saying it would lead to even higher house prices.

Labor said that if it won government it would spend A$1 billion on advanced manufacturing to boost jobs and diversify the country’s industrial base.

(Reporting by Samuel McKeith in Sydney; Editing by William Mallard and Kenneth Maxwell) 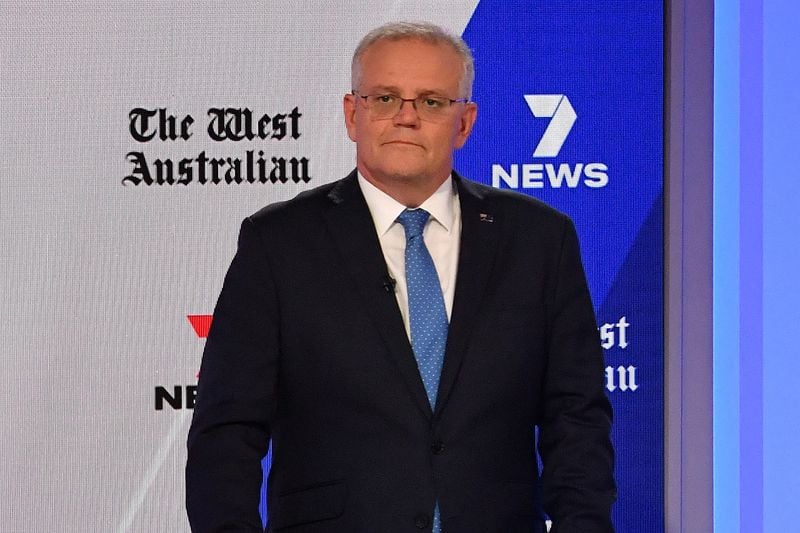 Biden, on inaugural Asia visit, says would be willing to use force to defend Taiwan