BEIJING (Reuters) – China processed 11% less crude oil in April than a year earlier, with daily throughput falling to the lowest since March 2020 as refiners slashed operations on weaker demand due to widespread COVID-19 lockdowns.

With tight lockdowns that first centred in the financial hub of Shanghai before spreading across the nation, China’s demand for refined oil products has been falling, with gasoline and aviation fuel the worst hit.

To counter slowing fuel sales and bulging inventories, state refiner Sinopec began reducing operations since the second half of March to around 86% of capacity, down from 92.5% earlier in the year.

Independent plants, concentrated in the eastern province of Shandong, were operating at less than half their capacity last month with many running at their lowest levels since 2016.

“Demand was terrible and margins were so thin that plants ended up losing more money if processing more crude oil,” said a trading manager with a Shandong-based refiner.

China’s overall vehicle sales for April plunged almost 48% from a year earlier as COVID-19 lockdowns hit factories and showrooms. Sales in the first four months of 2022 dropped 12% from the same period a year earlier in the world’s largest vehicle market.

Production in the January-April period gained 4.3% compared with a year earlier. 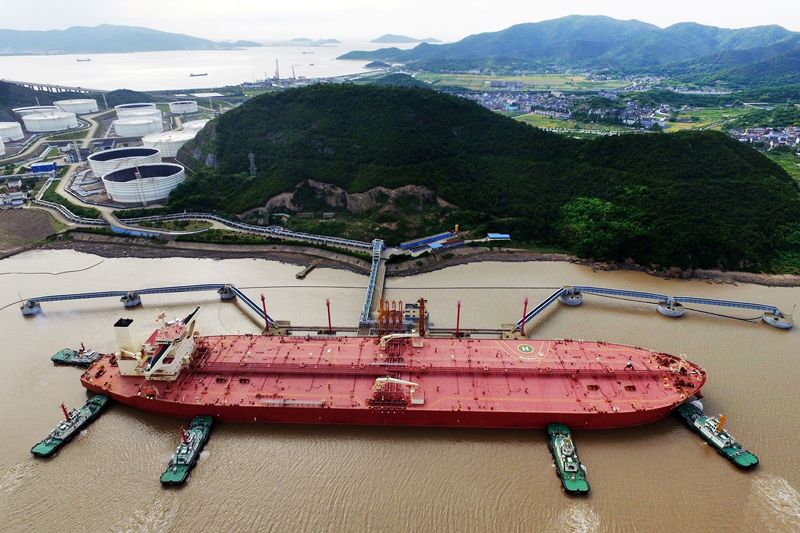