In March, Egypt said it was in talks with the IMF about potential funds in addition to technical support to hedge against the economic effects of the Russia-Ukraine crisis, should it be prolonged.

“There have been discussions by the finance ministry and the central bank with the IMF, we are moving in great strides,” Madbouly said. “I don’t want to get ahead of events, but within a very few months the programme will be in operation.”

“We are working according to procedures and official visits are expected in order to agree on the programme in a detailed manner,” he added.

The Ukraine crisis cut into tourism revenue, pushed up the cost of commodity imports and prompted foreign investors to flee, but Cairo has since received billions of dollars in financial support from several Gulf Arab states. 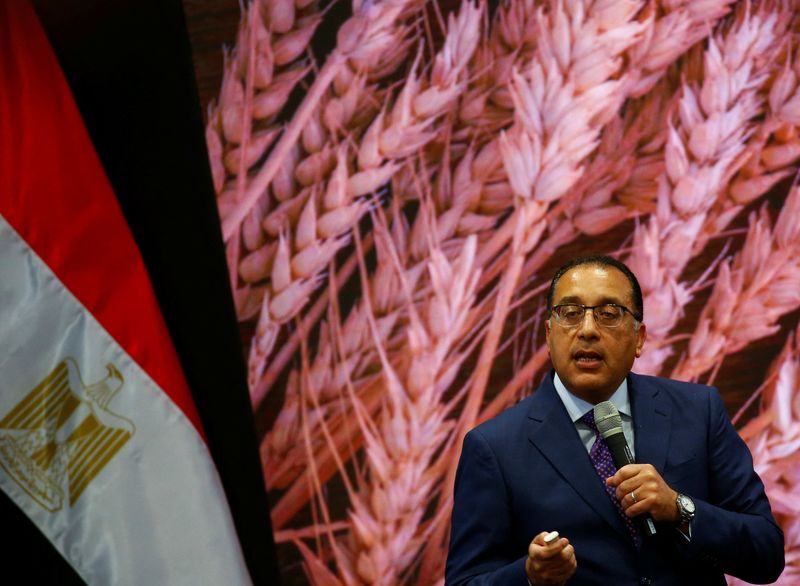