(Reuters) -Donerail Group is close to reaching a settlement with Turtle Beach Corp that will give the activist investment firm representatives on the U.S. gaming gear company’s board of directors, people familiar with the matter said on Sunday.

Donerail, which has beneficial ownership of 7.4% of Turtle Beach’s outstanding shares, has criticized the maker of gaming headsets and controllers for operational missteps and has been pushing the company to sell itself. Turtle Beach maintains it has been doing its best to find a buyer at an attractive price.

Turtle Beach has agreed to add three Donerail nominees to its board, expanding it from six to nine directors, the sources said. One director is expected to retire at the annual meeting next month.

This comes after major Turtle Beach shareholders informed the company they planned to back Donerail’s board director nominees at June’s meeting, the sources added. Donerail in March said it planned to replace the entire board, including Chief Executive Juergen Stark, with its own candidates. The settlement will spare Turtle Beach this board challenge.

Turtle Beach’s board has formed a strategic review committee handling the process to sell the company and it will have four members, including two Donerail directors, according to the sources. Donerail’s managing partner Will Wyatt will be an adviser to that committee, the sources said.

If Turtle Beach is not sold within 120 days, a Donerail principal and another director that Donerail would be allowed to help select would join the board.

The sources said the settlement between the two sides could be announced as early as Monday and asked not to be identified because the matter is confidential.

Turtle Beach, which has a market value of $275 million, declined to comment.

Turtle Beach said earlier this month it has engaged with potential buyers on three separate occasions in the last five years.

Last year, Donerail offered to buy Turtle Beach for $36.50 per share. In March, Donerail said it had withdrawn the offer.

Turtle Beach recently received new acquisition interest, according to the sources and has been in discussions with at least two strategic buyers. The company expects to have reached out to more than 50 parties as part of the sales process, one of the sources said.

(Reporting by Svea Herbst-Bayliss in Boston; Editing by Lisa Shumaker and Jonathan Oatis) 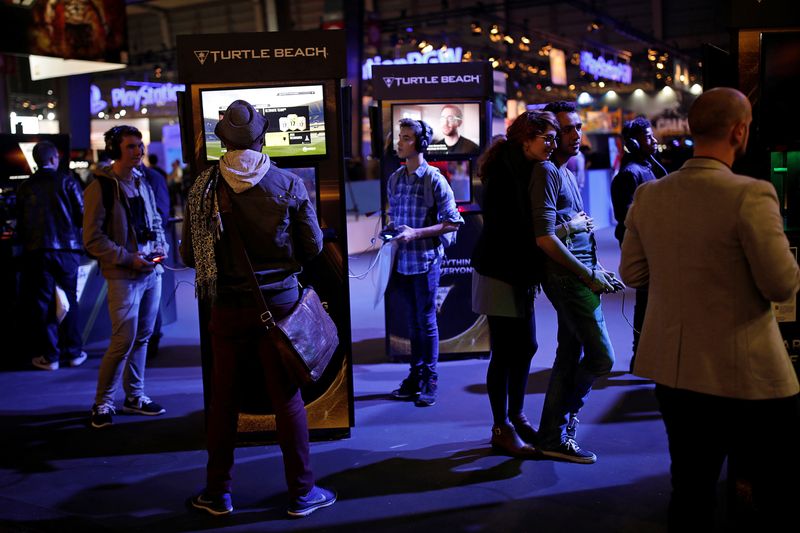