LIMA – Peru’s economy grew 3.79% in March compared with a year earlier, the country’s statistics agency said on Sunday, with most sectors of the economy showing improvement, while the key mining industry shrank due to social conflicts hitting production.

Peru is the world’s No. 2 copper producer, but protests from indigenous communities in the Andes demanding higher benefits from the mining industry have affected production.

In March, Southern Copper Corp’s Cuajone copper mine was halted throughout the month.

The economic growth is lower than the 4% the central bank had forecast in a press conference on Friday.

(Reporting by Marco Aquino and Marcelo Rochabrun in Lima; Editing by Matthew Lewis) 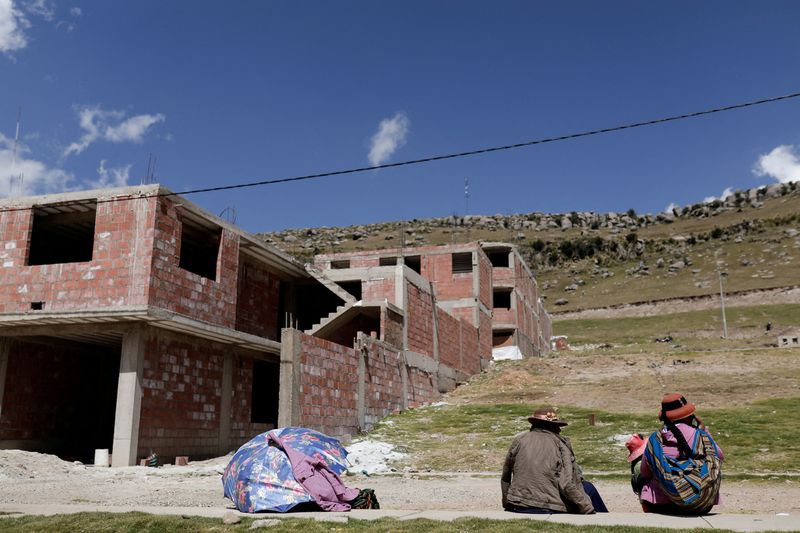