By Ross Kerber and Simon Jessop

BOSTON/LONDON (Reuters) -Big Oil has enjoyed an easier ride at shareholder meetings so far this year compared with last year’s punishing run of hostile investor votes tied to climate concerns, as those issues have been eclipsed by tight oil supplies.

Investors’ more supportive stance coincides with a surge in energy prices in the wake of Russia’s invasion of Ukraine and follows the efforts of many companies to speed up plans to transition to a low-carbon economy after years of pressure.

“It might be that Big Oil has convinced some investors the energy crisis overrides the climate crisis,” said Dutch environmental activist Mark van Baal of Follow This, an organization that filed a number of the resolutions defeated at recent AGMs, referring to the impact of the conflict in Ukraine.

Last year, companies faced an upsurge of shareholder support for resolutions and votes on environmental and social issues. ExxonMobil Corp, for example, had three new directors voted on to the Texas-based company’s board, marking a landmark win for activist investor Engine No. 1.

But that was then.

Only 15% of shareholder votes cast at BP’s annual meeting on May 12 backed a call for the British oil company to accelerate its energy transition, compared with the 21% in favor in a similar vote last year.

Also, 17% of investors backed a call for emissions-reduction targets at Occidental Petroleum Corp at its May 6 shareholder meeting, while 16% supported a measure on April 27 asking Marathon Petroleum Corp to report on how its transition plans affected workers and communities.


At ConocoPhillips, 58% of votes cast last year backed a push to set emissions-reduction targets. On May 10 only 42% supported a similar measure that also asked the Houston-based company to set overall emissions reductions in line with the Paris climate goals, according to a securities filing. A ConocoPhillips spokesman noted that because “abstentions” were counted as votes against, 39% of total votes counted were for the measure this year.

Shareholder meetings at Exxon, Chevron and Shell are set for later this month.

Geopolitics has “provided a powerful plausible excuse to procrastinate instead of committing to vital climate action,” said Abhijay Sood, financial sector research manager for ShareAction, a nongovernmental organization that focuses on responsible investment.

Caitlin McSherry, director of investment stewardship at asset manager Neuberger Berman, said investors could also be responding to the additional details many companies have issued on their transition plans.

“That gave, maybe, some investors more comfort” to vote with management, McSherry said. Neuberger declined to discuss most of its votes in detail.

Occidental had argued that it already set appropriate targets. A representative of the Houston-based company said the outcome of its AGM “reflects the confidence Oxy’s shareholders have in the company’s net-zero strategy as well as the disciplined, rigorous targets we have established.”

A ConocoPhillips spokesperson said the vote at its AGM supported its view that the shareholder proposal for emissions was “not the right solution for an E&P (exploration and production) company with a transition-oriented portfolio and production.”

A representative of Ohio-based Marathon declined to comment on the vote at its AGM.


BP did not immediately respond to a request for comment.

A likely marketwide driver has been top asset manager BlackRock Inc, which this week said it would support fewer such resolutions on topics like climate change because many were too prescriptive.

The change of mood was also mirrored across a series of similar votes at leading Wall Street banks in April.

Andrew Logan, senior director of oil and gas programs at Ceres, a Boston-based nonprofit that seeks to build investor support for climate proposals, said the low tallies at AGMs could reflect how activists have already convinced many companies to take steps such as disclosure of emissions, an easier change than making plans to cut them.

“We’re finding an equilibrium here in terms of what investors are willing to support. It’s a healthy process,” Logan said.

Some environmental resolutions at shareholder meetings still get strong support. At Costco Wholesale Corp’s AGM on Jan. 20, 70% of votes cast backed a call for the big-box retailer to set emissions-reduction targets. A representative for Costco, which is based in Washington state, declined to comment.

In the United States, at least, politics may have also played a role in voting at Big Oil, said Heidi Welsh, executive director of the Sustainable Investments Institute, which tracks shareholder resolutions.

Republicans in Texas, Florida and other U.S. states have campaigned against corporations they say have gone too far in imposing environmental or social policies.


“It might be the case that the big (asset) managers have their eye on who’s going to be elected in the fall and they don’t want to be in the crosshairs” of Republicans likely to win, Welsh said.

(Reporting by Ross Kerber in Boston and by Simon Jessop in London; Additional reporting by Ron Bousso in London, Sabrina Valle in Houston, and Liz Hampton in Denver; Editing by Paul Simao and Jonathan Oatis) 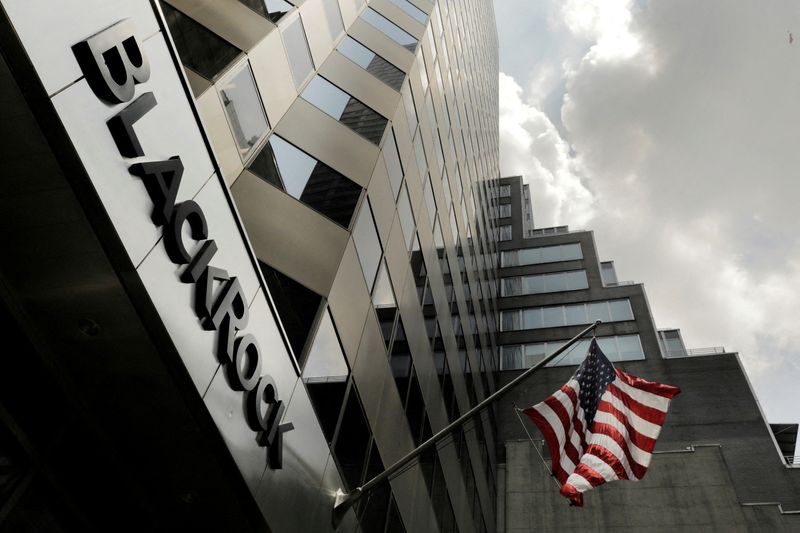 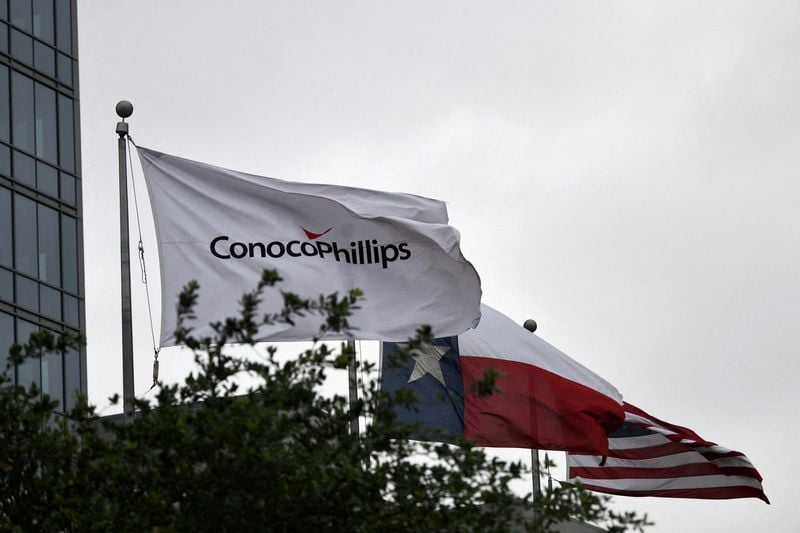 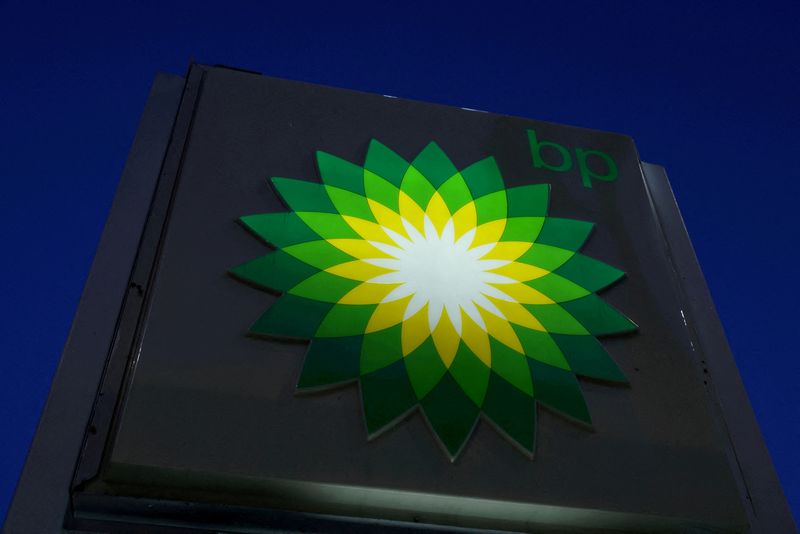