(Reuters) – A state court judge found California’s law requiring publicly held companies to include women on their boards unconstitutional, dealing another blow to the state’s push to diversify corporate leadership.

Los Angeles Superior Court Judge Maureen Duffy-Lewis issued the decision on Friday in favor of three California taxpayers who sought to block enforcement of the law, according to a copy of the ruling.

Conservative legal group Judicial Watch represented the plaintiffs in the case and another challenge that recently struck down a California law mandating board diversity based on race and sexual orientation.

A spokesperson for the California secretary of state said the office is reviewing the judgment.

Three taxpayers challenged the law in 2019, saying it amounted to sex discrimination in violation of the state’s constitution.

California’s secretary of state had defended the law at trial, arguing that the state has a compelling interest in gender diversity on boards and that the law was tailored to address a historic lack of women on boards.

Duffy-Lewis ruled that the law violated the equal protection clause of California’s constitution. The secretary of state had failed to show the law was narrowly tailored or that it was meant to remedy “specific, purposeful, intentional and unlawful discrimination,” she wrote.


Passed in 2018, the statute required publicly held companies based in California to have up to three women directors, and allowed the secretary of state to issue fines of up to $300,000 per violation. No fines have been levied.

The bill’s author, former California state Senator Hannah-Beth Jackson, said she believes the state will appeal the verdict and prevail.

Judicial Watch recently won another taxpayer challenge to a similar California law requiring boards to include directors who self-identify as a member of an “underrepresented community,” which includes Asian, Black, Latino, Native American, and Pacific Islander individuals, as well as those who are gay, lesbian, bisexual or transgender.

Jennifer Rubin, an attorney who counsels corporations on social and governance issues, said that the secretary of state faces a high bar in appealing the rulings.

“The prudent course of action is for the legislature to go back and try to craft these laws in a way that is going to withstand scrutiny,” Rubin said.

Lawmakers could try an annual disclosure report similar to the one instituted by stock exchange operator Nasdaq Inc, she said. The rule requires listed companies to include diverse members on their boards or explain why they have not. 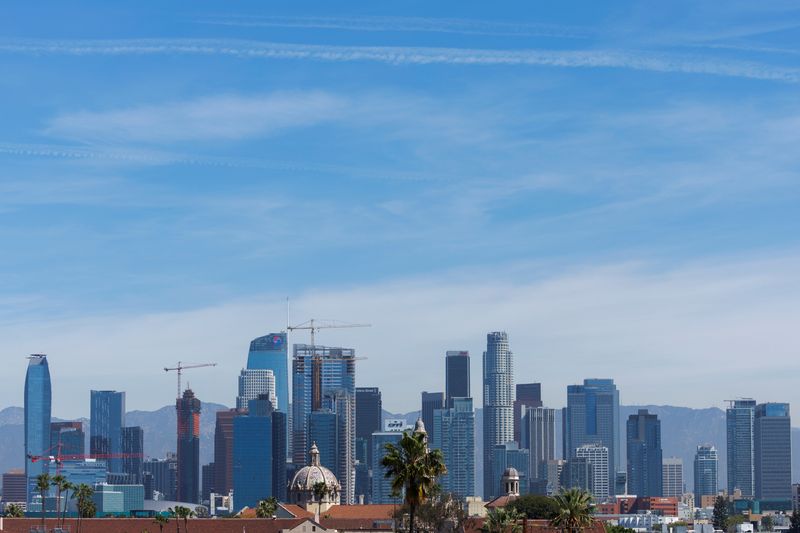