The Swiss bank has been focusing on some of the loans provided by Greensill, which imploded in March, to three counterparties including coal miner Bluestone, for which late payments have accrued.

Bluestone would step up production and make regular cash payments to Credit Suisse under a deal between the two parties, according https://on.ft.com/3Po1sdj to the newspaper.

The Swiss bank will also have an option on funds raised from a potential sale of the mines at a later date, the report said, adding that the settlement could be signed within weeks.

Credit Suisse and Bluestone did not immediately respond to Reuters’ requests for comment. 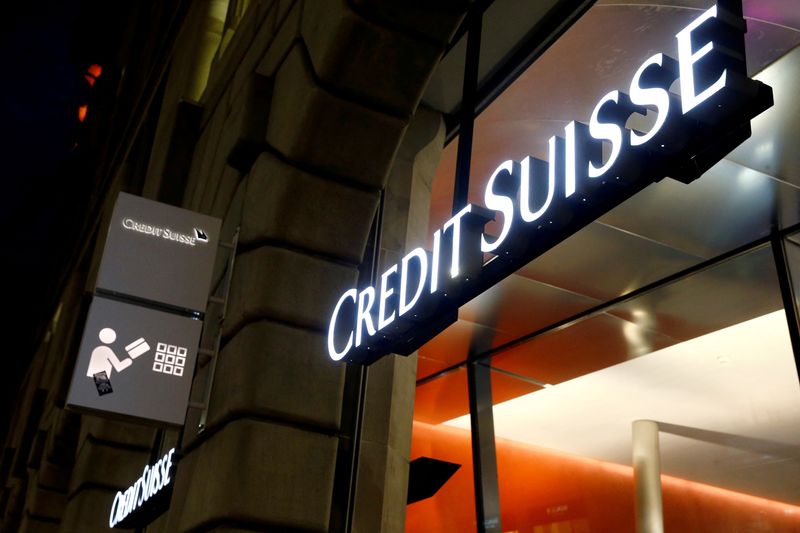