By Leroy Leo and Michael Erman

(Reuters) – The U.S. Food and Drug Administration has decided not to authorize the antidepressant fluvoxamine to treat COVID-19, saying that the data has not shown the drug to be an effective therapeutic for fighting the virus.

“Based on the review of available scientific evidence, the FDA has determined that the data are insufficient to conclude that fluvoxamine may be effective in the treatment of nonhospitalized patients with COVID-19 to prevent progression to severe disease and/or hospitalization,” the agency said in a document https://www.accessdata.fda.gov/drugsatfda_docs/nda/2020/EUA%20110%20Fluvoxamine%20Decisional%20Memo_Redacted.pdf published on Monday.

University of Minnesota professor Dr. David Boulware submitted the emergency use authorization request to the FDA that would have allowed doctors to prescribe fluvoxamine maleate to treat COVID-19 in non-hospitalized patients.

Boulware said that his request is less urgent with the availability of drugs like Pfizer Inc’s Paxlovid, but he still believes the data supports the drug’s use in some COVID patients.

“There are effective therapeutics that are available. But not everyone has access to them. Not everyone can tolerate them. Some people have contraindications,” Boulware said in an interview. “And if you go elsewhere in the world, low- and middle-income countries, they have access to no therapeutics.”

While the Brazilian study met its primary endpoint, showing a roughly 30% drop in hospitalizations in the group that received fluvoxamine, the FDA said there were uncertainties about the assessment, which measured reduction in emergency department visits lasting more than 6 hours.

Boulware said FDA had used a different measure to count hospitalizations in other drug trials, including only acute care that lasted at least 24 hours.

“The standard that they were holding for fluvoxamine was a different standard than the other big pharma trials, with Paxlovid and (Merck’s) molnupiravir and the monoclonals,” he said of other authorized COVID therapeutics.

“I was really quite disappointed that they did that,” he said.

(Reporting by Leroy Leo in Bengaluru and Michael Erman in New Jersey; Editing by Bill Berkrot) 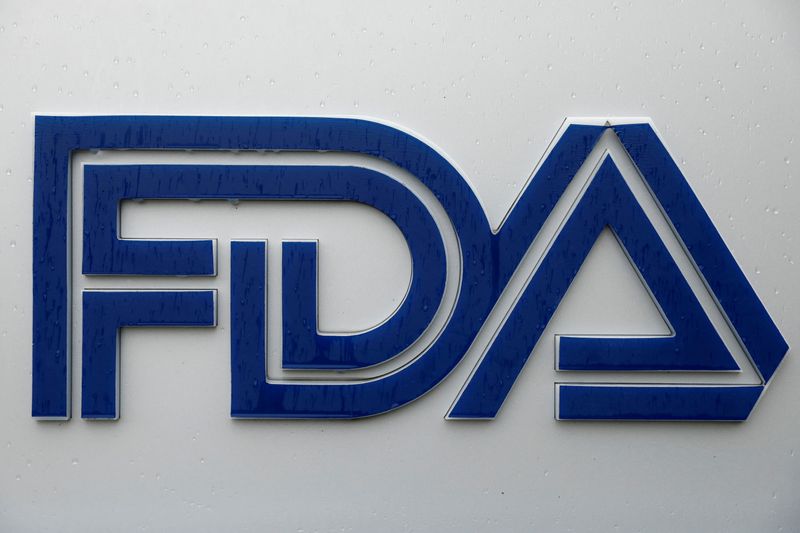