BUDAPEST (Reuters) – Hungarian Prime Minister Viktor Orban on Monday raised the spectre of an “era of recession” in Europe as the continent grapples with surging energy costs and rising inflation due to the war in Ukraine.

Orban, taking his oath of office after being elected in April for a fourth consecutive term, took a typically bullish line towards Brussels, telling parliament it was “abusing its power day by day” by pushing back member states’ sovereignty.

Nonetheless, he said Hungary’s place was in the European Union for the next decade.

He also said Hungary would not block European Union sanctions against Russia over its invasion of Ukraine as long as they posed no risk to Hungary’s energy security.

Hungary, with a few other member states, has so far rejected the EU’s proposed current sanctions on Russian oil. Budapest says it wants hundreds of millions of euros from the bloc to mitigate the cost of ditching Russian crude. The EU needs all 27 states to agree to the embargo for it to go ahead.

He said the most important task of his new government would be to steer Hungary’s economy through a European economic crisis, defending the tax breaks and benefits granted to families and defending households’ capped energy bills.

“The war and the European policy of sanctions given in response, has created an energy crisis,” Orban said.

“The energy crisis, and the interest rate hikes in the United States have jointly brought about the era of high inflation. All this will bring about the era of recession, when a decline in economic output, stagnation and years of slight increases in output will follow each other in Europe.”

Breaking News
The Energy Crisis Is Hitting The Most Vulnerable Americans The Hardest. Here’s How

Orban has repeatedly clashed with the EU over policies, most lately over LGBTQ rights and rule of law issues, but said the importance of Hungary being a member of NATO had never been as obvious as now.

He projected the war in neighbouring Ukraine would “last for a long time … and will pose a permanent security threat to Hungary”.

He said the National Bank of Hungary and the government would have to coordinate steps to curb inflation.

“We will sync these steps … we will take cautious but firm measures to regulate prices,” Orban said in a speech. His government has already capped fuel prices, basic foodstuffs and mortgage rates, as well as households’ energy bills.

Earlier in the day, the European Commission published its fresh economic forecasts, in which it said Hungary’s GDP growth would slow to 3.6% this year from 7.1% in 2021, while average inflation would come in at 9% this year.

“In 2022, the deficit is forecast to remain elevated at 6.0% of GDP, reflecting the introduction of several expansionary measures and additional spending related to high energy prices,” it added.

(Reporting by Krisztina Than and Gergely Szakacs; Editing by Alison Williams) 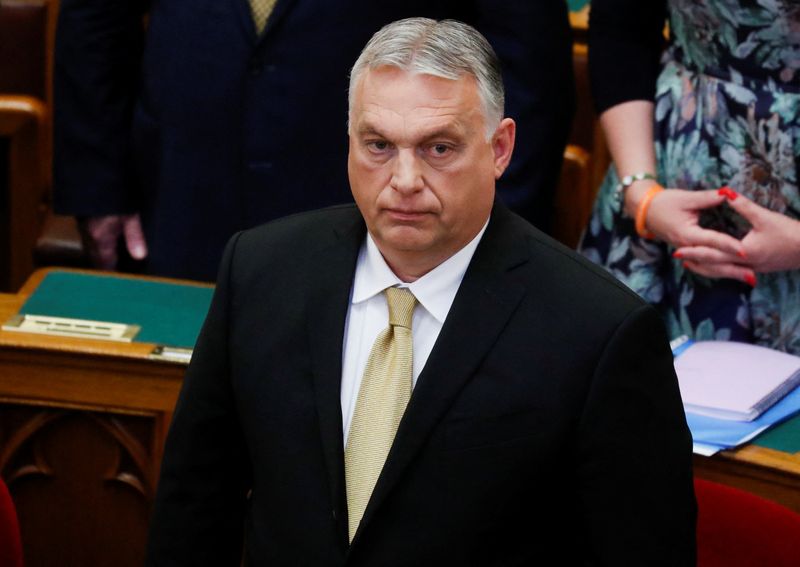 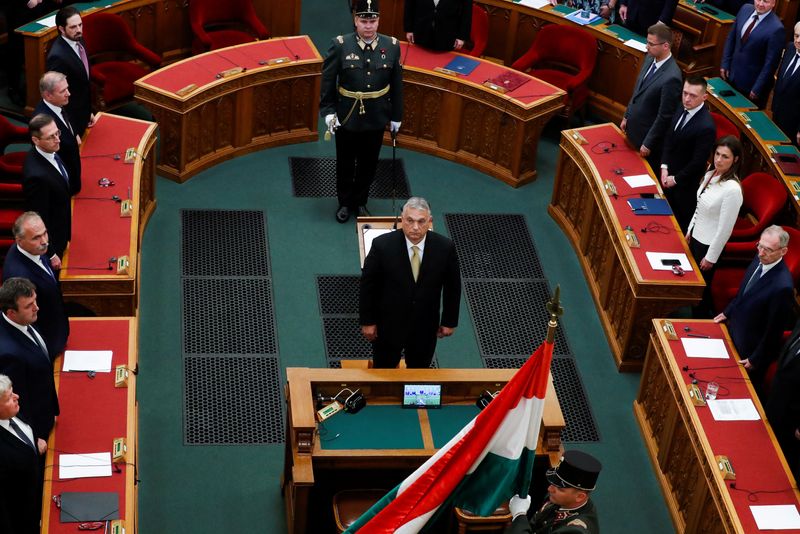 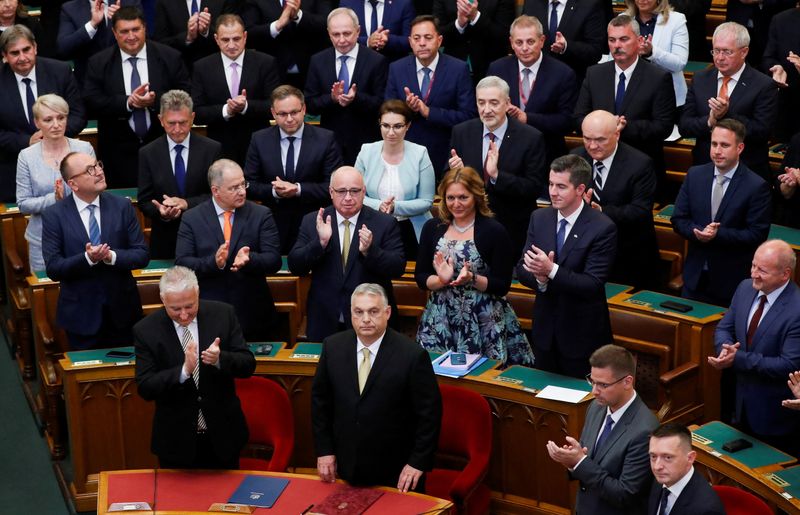 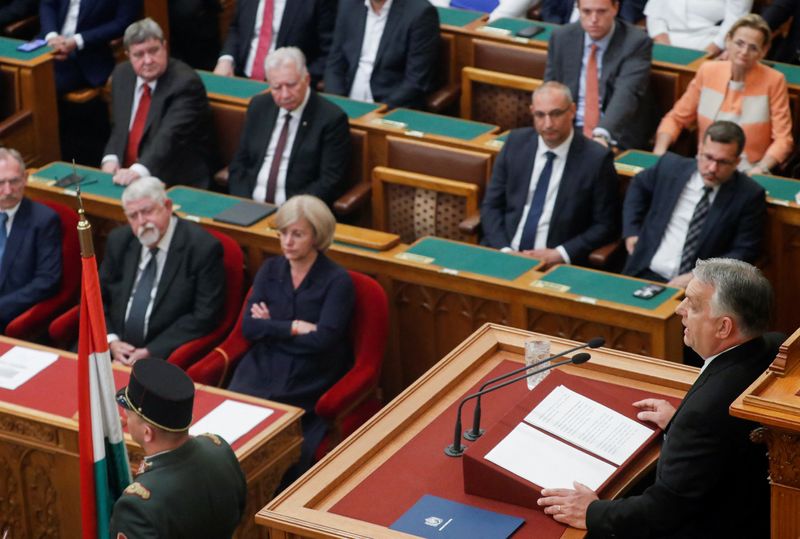 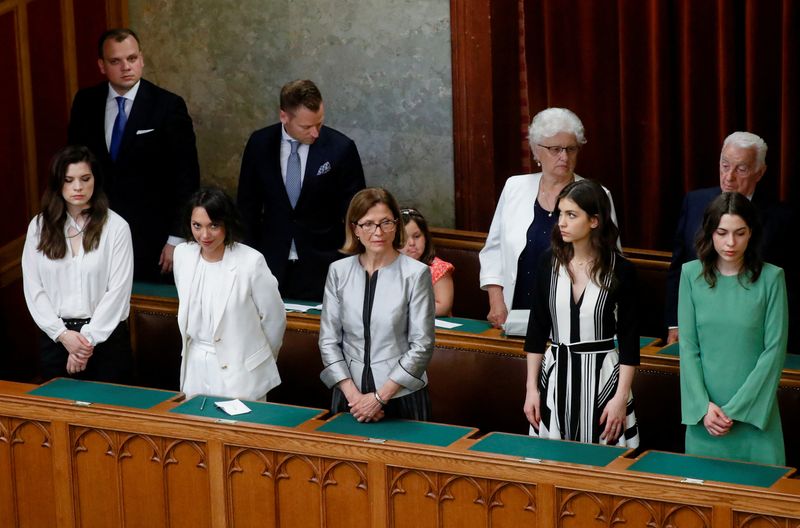