TOKYO (Reuters) -Japan’s largest lender Mitsubishi UFJ Financial Group Inc (MUFG) said on Monday it expects a 12% drop in annual net profit due to market volatility and an uncertain economic outlook, after scoring a record profit for the previous year.

“But we’ll strive to become a company that can stably earn a profit of one trillion yen ($7.74 billion) or more in line with our midterm strategy,” he said.

MUFG, which owns about 20% of Wall Street bank Morgan Stanley, said it expects one trillion yen in net income for the current business year, below analysts’ average forecast of 1.06 trillion yen.

The banking group expects credit-related costs in Japan to dip, as corporate bankruptcies in Japan have remained low thanks to government subsidies.

“But we will closely watch how the situation in Russia and a weaker yen impact on companies,” Kamezawa said.

For the previous year that ended in March 2022, MUFG posted a profit of 1.13 trillion yen, exceeding a previous record set seven years ago, thanks to the release of pandemic-related loan-loss provisions, gains in stock holdings and profits through its stake in Morgan Stanley.


However, the final quarter saw a 64.4% plunge in profit as MUFG set aside 140 billion yen to cover potential losses from its exposure to Russia. 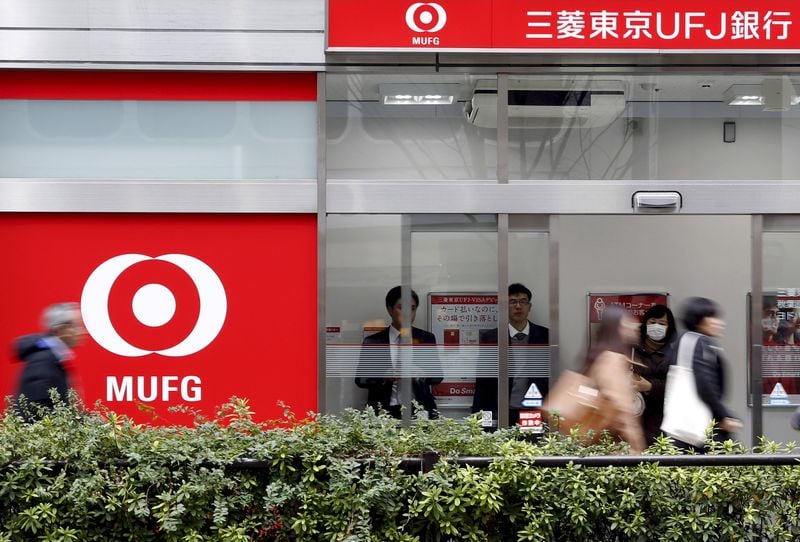 Thousands of jobs to go under Telecom Italia break-up plan