HOUSTON/CHICAGO (Reuters) – Skyrocketing natural gas prices have raised manufacturing and transportation costs across many U.S. industries, and the situation should persist as the United States exports more gas to Europe to make up for Russian supplies lost to sanctions.

U.S. natural gas futures have doubled this year, far more than the increases in retail gasoline and diesel that have made Americans angry at the U.S. energy industry and the government.

Many industrial company executives believe the United States, once a large importer of natural gas, should stop exporting gas and prioritize its own needs. But gas producers are pushing for more export capacity along with more permits for drilling.

“Consumers are going to see (price) shocks,” he said. The company has passed through more than $1.5 billion in raw material cost increases in the last year, he said, most due to energy.

Surging demand from Europe, which is trying to wean itself off Russian imports, has analysts expecting prices will remain elevated.

“The manufacturing sector cannot invest and create jobs without assurances that our natural gas and electricity prices will not be imperiled by excessive LNG exports,” Paul Cicio, president of he Industrial Energy Consumers of America (IECA), a trade group whose members include smelters, plastics and paper-goods makers, said last month in a letter to U.S. Energy Secretary Jennifer Granholm.The group wants Washington to stop approving LNG export permits until low U.S. gas stockpiles are rebuilt.

Some businesses are worried that heating bills could skyrocket next winter, noting that this year has not had the usual ebb in prices in the spring as heating demand dips.

Some companies have weathered the cost increases. Nucor, the largest U.S. steelmaker, has partially offset natural gas costs at its steel mills by selling some of the gas it produces for its own use, a spokesperson said.

Most new projects would not come online until at least late next year or 2024, however.

“There is no upper bound on U.S. natural gas until we break the arbitrage for LNG exports,” he said.

(Reporting by Marcy de Luna in Houston and Bianca Flowers in Chicago; additional reporting by Shariq Khan in Bangalore; Editing by David Gregorio) 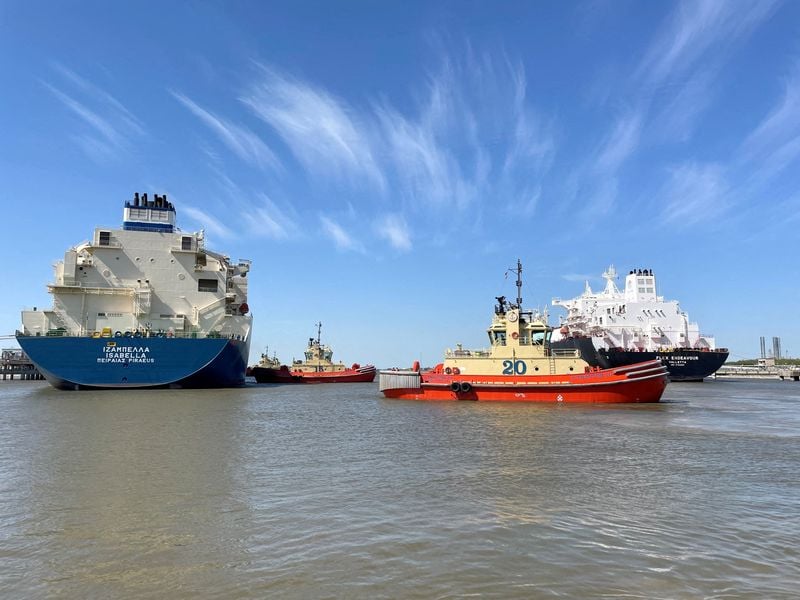