BOSTON (Reuters) – Third Point liquidated its position in Walt Disney Co during the first quarter, two years after the hedge fund first invested and began urging the media company to spend more aggressively on its streaming platform, and slashed its stake in Amazon.com Inc.

The New York-based investment firm sold 2 million shares of Disney, according to a regulatory filing on Monday. The move followed on the heels of sales made in the fourth quarter.

Third Point said last year that the Disney investment was paying off but urged management to take an “all-you-can eat approach to its direct-to-consumer offering.”

The firm’s billionaire founder, Daniel Loeb, wrote to investors in early May that the firm had taken a more defensive posture during the first quarter and exited a number of equity positions. He did not say which positions were liquidated.

RH’s stock price has tumbled 48% so far this year while Burlington Stores fell 40%. AES is off 18% this year.

Third Point, which boosted its investment in Amazon only a few months earlier, slashed its position by 92% to own 17,500 shares at the end of March, the filing showed.

Loeb wrote to shareholders in February that he had increased his bet on Amazon, arguing new management would move the company forward with new initiatives. He did not mention Amazon in the May 6 letter.


He did write that the more defensive positioning allowed the firm to sidestep April’s sharp market selloff after the firm lost 11.5% in the first quarter.

The S&P 500 is down nearly 16% year-to-date while the tech heavy Nasdaq Composite has tumbled more than 25%.

(Reporting by Svea Herbst-Bayliss in Boston; Editing by Matthew Lewis) 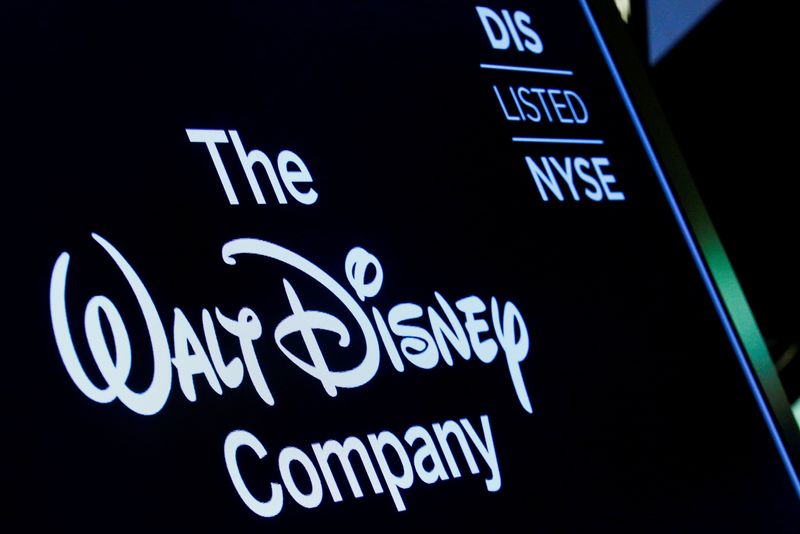 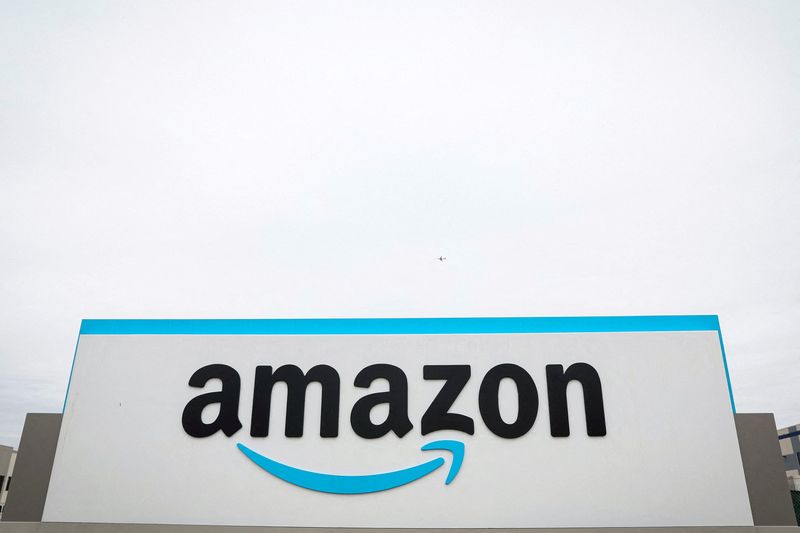 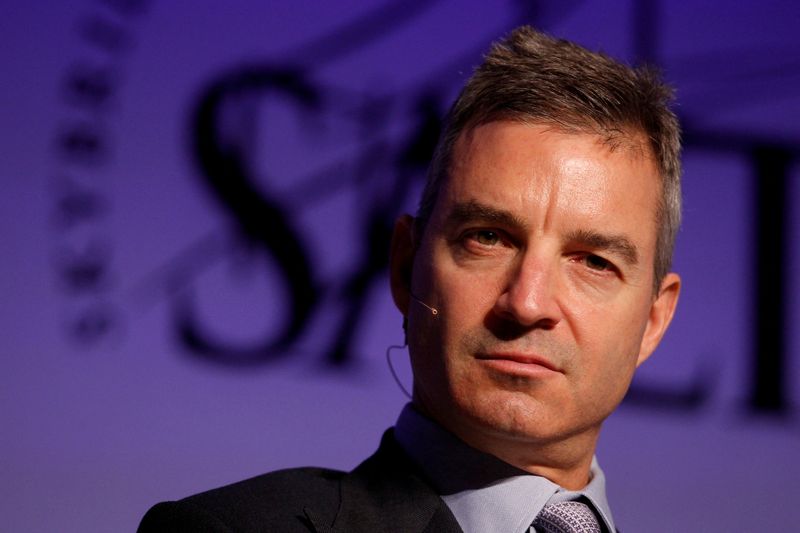