(Reuters) -Valneva lost nearly a fifth of its value on Monday after the French drugmaker said its COVID-19 vaccine agreement with the European Commission was likely to be scrapped and it might have to rethink its financial guidance.

Valneva said the European Commission (EC) had informed the company of its intent to terminate an advance purchase agreement for its COVID vaccine.

A final decision on the deal has still not been made, a Commission spokesperson said on Monday.

“The EC decision is regrettable especially as we continue to receive messages from Europeans who are looking for a more traditional vaccine solution,” CEO Thomas Lingelbach said.

Valneva’s vaccine relies on technology that has been used for decades, including in some shots against polio, influenza and hepatitis.

Valneva signed a deal with the EC last November to supply up to 60 million doses of vaccine over two years, including 24.3 million doses in 2022.

The company has already received roughly 30% in pre-payments from the EC under the contract, CEO Lingelbach said, noting that if the deal is cancelled Valneva is not required to return them.


The supply deal gave the EC the right to cancel if the vaccine was not endorsed by the European Medicines Agency (EMA) by the end of April. It still has not got an EMA green light, but Lingelbach said he remained confident that it will by June.

Under the deal, Valneva has 30 days from May 13 to win marketing authorisation or propose an acceptable remediation plan.

Valneva is working with the EC on a remediation plan and intends to make the vaccine available to those EU member states that still want it.

Valneva scored its first approval in Bahrain and has since begun to deploy its vaccine there. On Monday, the company also secured emergency approval in the United Arab Emirates.

Valneva said it may reconsider its financial forecast for 2022. The company has previously said it expects to generate revenue of 430 million euros to 590 million euros ($448.58 million to $615.49 million) this year.

Rx Securities analyst Samir Devani had forecast over 400 million euros in Valneva COVID vaccine sales this year, most of which was linked to the EU contract.


“Should this be terminated, a substantial downgrade is likely,” he wrote in a note.

A raft of vaccine makers, including AstraZeneca and Johnson & Johnson, have recently warned of a global COVID vaccine glut.

Devani told Reuters the EC might be looking to re-negotiate the deal given that it might not need more vaccines, but has paid 30% upfront.

One option would be to potentially use the Valneva vaccine as a booster, he said.

Valneva expects to report data on the use of its COVID vaccine as a booster in the third quarter. 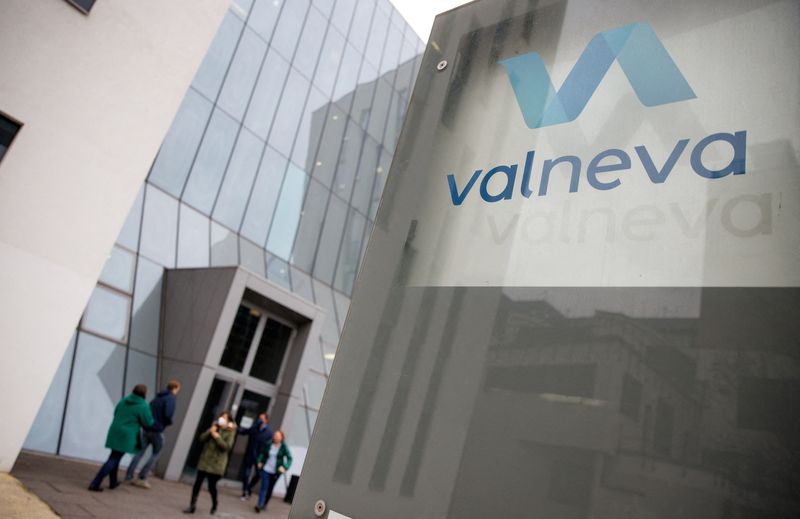 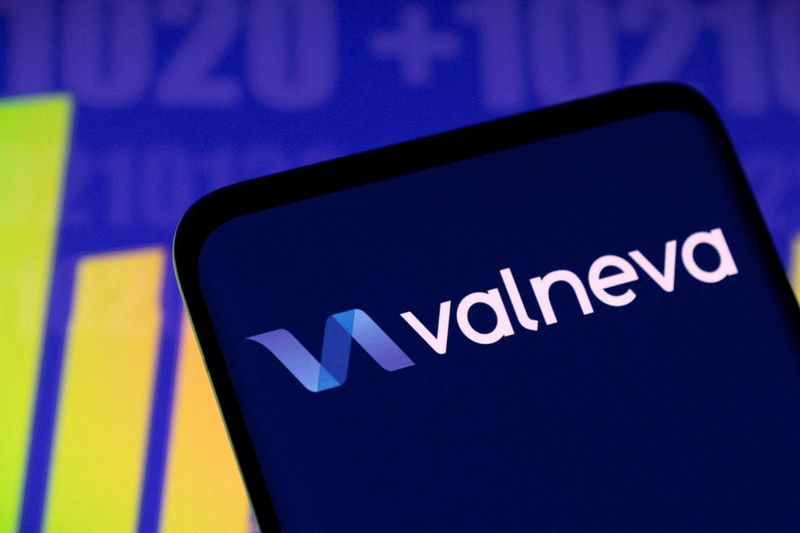