LONDON (Reuters) -Shares in Vodafone edged higher on Monday as a surprise $4.4 billion investment from the UAE-based telecoms company e& provided a much needed but possibly short-term boost to the British firm’s CEO Nick Read.

The company previously known as Etisalat said on Saturday it had become the largest shareholder in Vodafone with a 9.8% stake, attracted to its management, its efforts to unlock value and a diversified currency base.

It ruled out exerting control or launching a full takeover.

Analysts were divided however over the group’s long-term plan, after activist investor Cevian and other long-standing shareholders called on Vodafone to simplify its portfolio, repair markets through consolidation and boost returns.

While analysts at JPMorgan said e& could become more activist over time, possibly in conjunction with Cevian, Credit Suisse and Jefferies said the investment could give Read more breathing room to invest in assets and withstand pressure to sell off operations immediately.

“Indeed it could even allow Vodafone to make investment decisions that come at the expense of short term Free Cash Flow generation now that it has an industrial backer with a long term time horizon,” Credit Suisse said.

Jefferies said the presence of e& on the shareholder register could counteract the activist demands, and enable Vodafone to reset consensus demands, knowing that e& could increase its holding and prop up the shares.

Shares in Vodafone were up around 3% in morning trading on Monday. However they remain around 25% below the level when Read moved from the finance director role to the top job of CEO in October 2018.

Vodafone, with operations across Europe and Africa, said it looked forward to building a long-term relationship with Etisalat and noted that it had continued to make good progress with its long-term strategic plans.

E&, or Etisalat, began life in the UAE but has since expanded into 15 other markets across the Middle East, Asia and Africa. Despite having lower revenues than Vodafone it has higher margins and a market cap of $74.5 billion, almost double the British company. It also has firepower for more deals.

Vodafone, with 66.3 million mobile contract customers in Europe and 188 million in Africa, said earlier this year it would pursue mergers in multiple European markets, saying it believed regulators would be more accommodating as they realised the value of network investment during the pandemic.

Since then it has rejected an approach for the group’s Italian assets and missed out on a deal between rivals in Spain.

It reports full-year results on Tuesday. 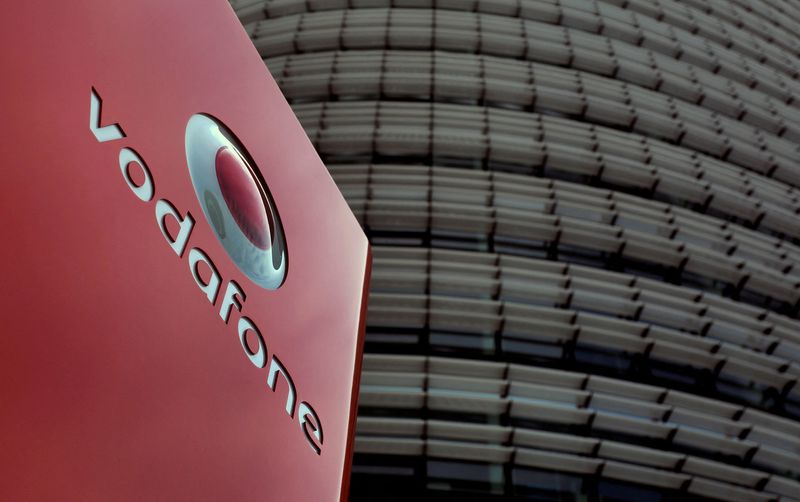