WASHINGTON – U.S. coal producers are seeking to boost exports to cash in on soaring prices since Russia’s invasion of Ukraine but face big headwinds including shipping bottlenecks, labor shortages, and a dismal long-term outlook discouraging investments in new mines.

The outlook means the United States, which holds the world’s biggest reserves of coal, is unlikely to play a major role in international efforts to expand shipments of the fuel to Europe ahead of an expected European Union ban on Russian imports this August to punish Moscow for the invasion.

It also means the rally in global coal prices is unlikely to pull the U.S. coal industry out of a more than decade-long tailspin driven by federal and state efforts to slash carbon emissions that have led utilities to replace coal with cleaner-burning natural gas, and solar and wind power. U.S. President Joe Biden has set a goal to decarbonize the U.S. power grid by 2035 to fight climate change.

“The ability of U.S. companies to respond (to the price rally) has been limited by logistics challenges, like most industrial activity at the moment,” said Ted O’Brien, managing partner and chief commercial officer at Oluma Resources, a Pittsburgh-based marketer of the fuel, citing clogged railroads, labor shortages and the availability of new equipment.

Ernie Thrasher, chief executive of Xcoal Energy & Resources, a coal marketer, estimated that bans on Russian coal could remove 114 million tons a year from global markets, but that the United States would be poised to fill less than a tenth of that given the lack of investment in the U.S. industry.

“That’s really the issue,” said Thrasher. “There’s been virtually no capital invested in the industry since 2015,” he said adding Europe was likely to rely most heavily on other countries like Colombia, Indonesia, South Africa, and Australia to replace Russian coal.

U.S. coal production year-to-date is up 3.8% from the same period in 2021 at about 203.7 million short tons, according to the latest data from the Energy Information Administration, marking a slight recovery from the depths of the COVID-19 pandemic when output hit the lowest level since 1965.

But exports have not kept up. Shipments of U.S. coal abroad in the first quarter of 2022 slipped about 2.5% year-on-year to about 20.2 million tons, the EIA said. And the logistics hurdles prompted the EIA to lower its 2022 U.S. coal export forecast to 85.7 million tons, down about 3.7% from its previous prediction in April.

NOT WHAT SHAREHOLDERS WANT

One company that expects its exports to do well is Alliance Resource Partners, which has mines from Illinois to West Virginia. President and CEO Joe Craft sees the war driving U.S. export prices for both thermal coal burned in power plants and metallurgical coal used to make steel higher than prices for domestic coal for at least 18 months.

As a result, Alliance’s export volumes should be more than 6 million tons this year, up from about 4 million tons last year, and most likely will grow by an additional 1.5 million tons in 2023, Craft said in a first quarter earnings call this month.

But an industry-wide expansion of exports is unlikely to happen quickly as few companies have new mines coming and most new investments are going toward sustaining output from aging facilities, said O’Brien of Oluma.

“I think we’ll continue to generate cash out of these assets, but we’re simply not going to put any more cash into them,” Lang said. “It’s not what our shareholders want and I don’t think it’s a good investment for us.”

Top U.S. coal producer Peabody Energy Corp and other big miners Alliance, Arch and Alpha Metallurgical Resources Inc did not respond to requests for comment for this story.

The National Mining Association industry group said the supply chain problems with rail, the primary means of transporting coal, is costing companies both in lost shipments and extra labor.

“Mining companies are facing enormous difficulties getting coal to the consumer,” Katie Mills, an NMA lawyer, said late last month in testimony to the Surface Transportation Board.

NMA spokesperson Ashley Burke told Reuters that the industry was “ramping up as much as possible” to supply European buyers, but faced “limits to what the rail transport and ports can handle.” 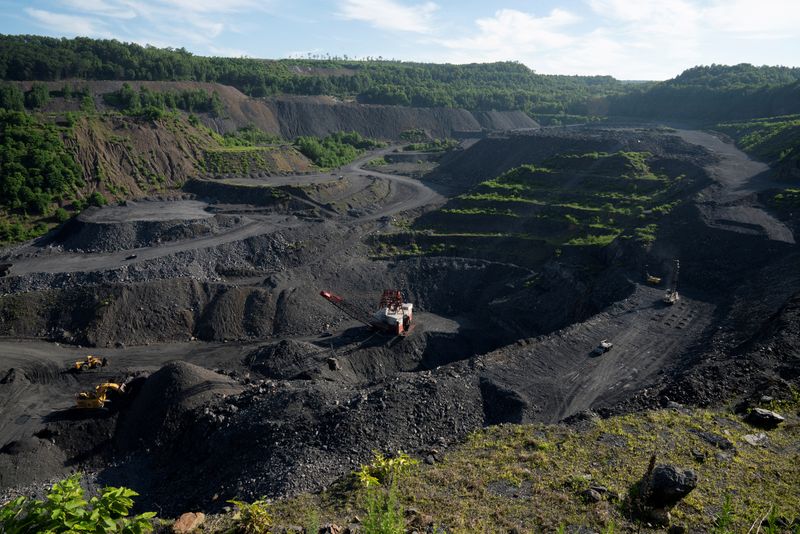 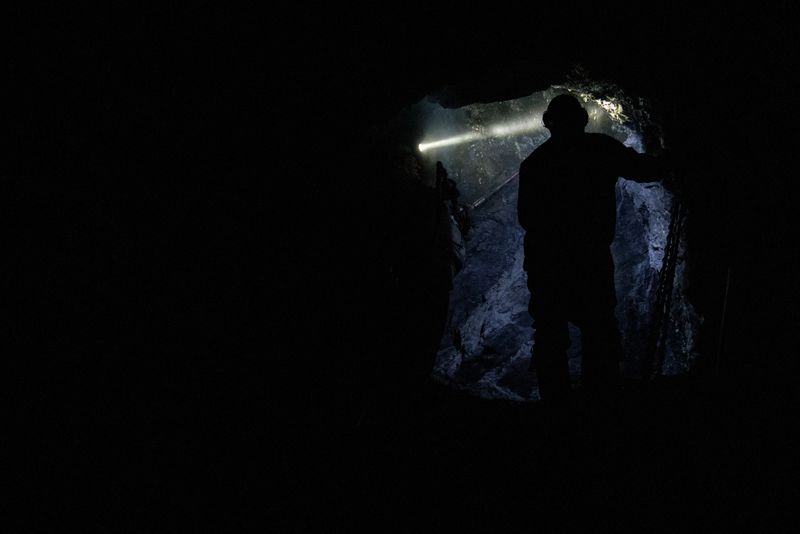