AUSTIN -Self-driving startup Argo AI on Tuesday said it was having driverless vehicles carry employees around streets of Miami, Florida and Austin, Texas, noting that commercial applications would follow after an unspecified time.

Argo, backed by Ford Motor Co and Volkswagen AG, has tested its robotaxis on public roads in both cities for several years, but had previously included safety drivers behind the wheel.

The company allows ride-hail, delivery and logistics companies to integrate its driverless vehicles into their operations.

Lyft, which a year ago sold its own self-driving technology unit, in July partnered with Argo AI and Ford. The ride-hail company said it would focus on “generating the maximum revenue” out of the robotaxis by providing routing, customer interface and fleet management services.

Walmart in September said it partnered with Argo AI and Ford to launch an autonomous vehicle delivery service in Miami, Austin and Washington, D.C.

Self-driving companies have repeatedly pushed out timelines to provide truly driverless trips at scale, with only a few limited fully autonomous programs available across the U.S.

While human drivers make up an estimated 80% of the per-mile cost in traditional ride-hail services, self-driving companies also need to recoup billions of dollars in development costs, and figure out how to scale, manage and maintain vehicle fleets economically. 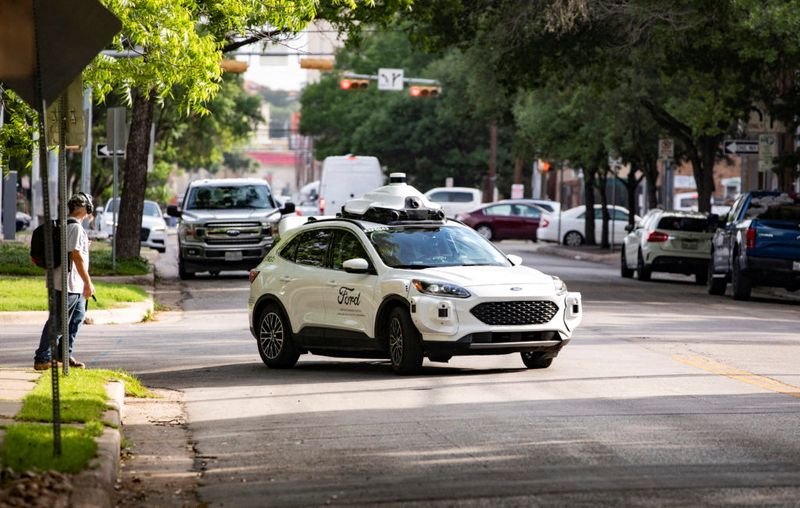