SYDNEY – The 10-minute home loan – at the tap of a smartphone screen – is emerging as the next frontier in Australian banking as rising interest rates quash a pandemic-fuelled property boom, eating into mortgage income and renewing focus on cost-cutting tech.

The Big Four lenders booked blockbuster profit during the COVID-19 pandemic due to a leap of nearly one-third in property prices since 2020, but raging inflation brought a shock rate hike this month and expectations of several more.

That has left banks, which make most of their profit from mortgages, looking to automate every step of the loan process and cut overheads such as staffing and real estate to keep growing profit from what analysts say may be a shrinking pool of money.

So far only Commonwealth Bank of Australia (CBA), the biggest lender, has put a speed target on its automation drive. It said a fully digitised loan service that went live on Tuesday could process an application in as little as 10 minutes.

But in earnings updates this month, National Australia Bank Ltd (NAB), Westpac Banking Corp and Australia and New Zealand Banking Group Ltd (ANZ) all pointed to automation to offset the impact of a cooling property market.

“They’re incentivised to invest in tech and get up to where CBA is because it drives people online,” said Hugh Dive, chief investment officer at Atlas Funds Management, which holds shares of major banks.

“They can improve profit without growing their top line.”

“A rising cash rate might just provide the opportunity to accelerate this transformation along faster than we first thought.”

Instead of filling in paper forms and supplying documents, to be verified and analysed by back-office staff, a customer would enter the address of a property they planned to buy plus their bank account login. Their computer or smartphone camera would confirm their identity.

Algorithms figure out the rest, such as employment history and probable purchase price.

A bank employee only steps in if the software picks up discrepancies in the data, people who work on loan automation software said.

Some smaller and online-only lenders already automate mortgage applications but – until now – not the Big Four, which dominate Australia’s A$10 trillion ($7.00 trillion) housing market with three-quarters of loans by value.

“The room for improvement will include when people actually start to replace some of the key systems.”

Banks have not specified how much money they plan to spend automating mortgage approvals, nor how much they would save.

Of the A$3.6 billion the Big Four invested in the first half of the 2022 financial year, 35% went to “productivity and growth”, versus 32% a year earlier, showed data from KPMG.

NAB, the second-biggest lender, said last week its “investment in customer experience, efficiency and sustainable revenue” rose 46% in October-March from the same period a year earlier, to A$228 million. It said it wants every home loan automated by 2024.

ANZ, which has been losing mortgages for two years as understaffing led to a surge in approval times, said it has only begun work digitising processes.

“There’s no doubt we’ve got some catching up to do,” CEO Shayne Elliott was quoted as saying in The Australian.

Rebecca Engel, head of Microsoft Corp’s Australian financial services unit, said there was a “massive increase in investment, deployment, acceptance and trust in technology” by banks in tandem with heightened regulatory attention and higher transaction volume during the pandemic.

“That is driven by technology.” 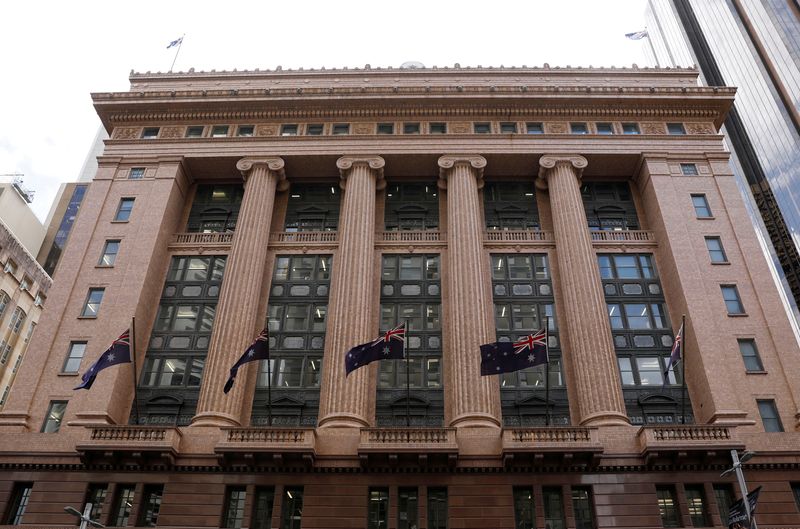 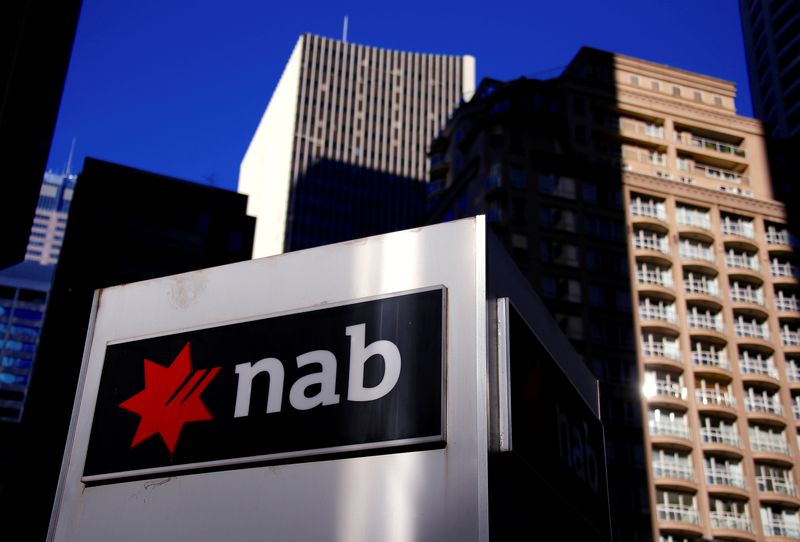 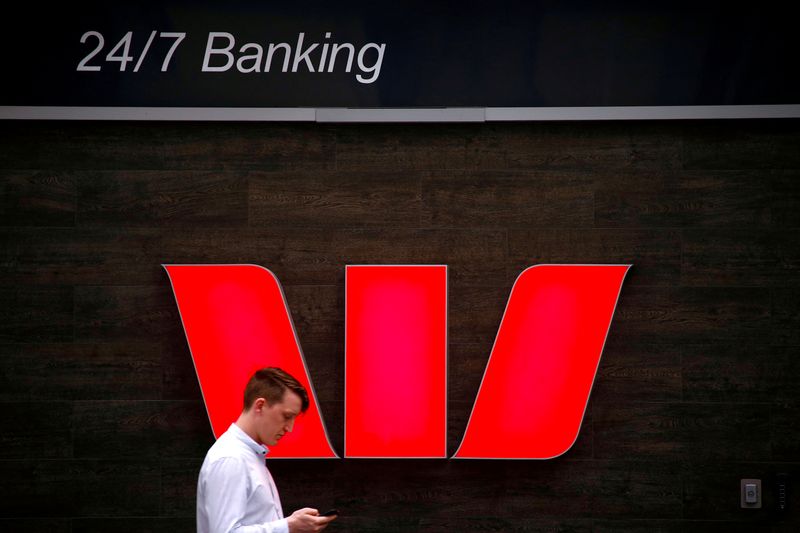 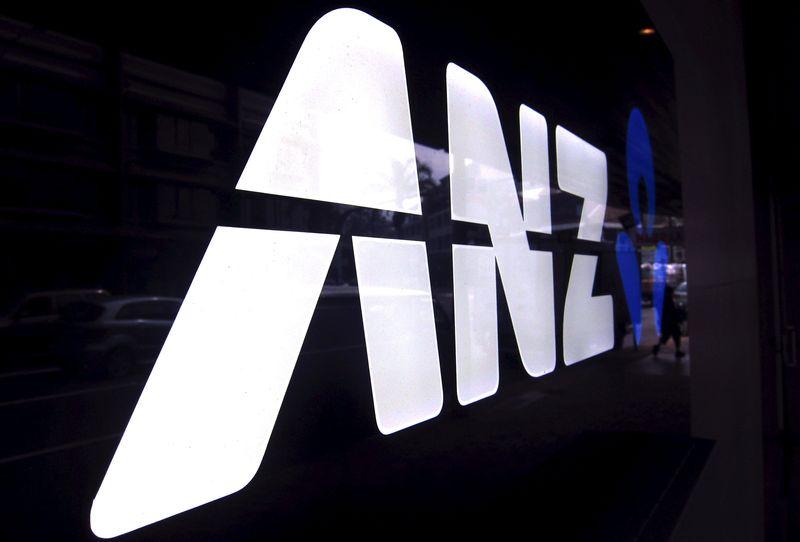