(Reuters) – Shares in consumer discretionary and staples stocks were trading in opposite directions on Tuesday as encouraging retail sales data was countered by disappointing earnings and financial targets from Walmart, which blamed high inflation.

Walmart shares closed down 11.4% after it reported a 25% quarterly earnings decline and cut its full-year profit outlook due to rising fuel and labor costs, while shoppers, squeezed by decades-high inflation on basic needs like food, reined in purchases of nonessential items.

That put Walmart shares on track for its biggest daily percentage drop since an 11.79% tumble on Oct 16, 1987, the last trading session before the “Black Monday” stock market crash in which the Dow Jones Industrial Average plunged more than 22%.

Dragged by Walmart, shares in Target Corp finished down over 1% ahead of its earnings report due Wednesday morning. Dollar General and Dollar Tree both fell 3%.

But while the S&P 500 consumer staples sector declined 1%, the benchmark’s consumer discretionary sector gained 2.7% as some clothing, travel and automaker shares gained ground.

Data showed U.S. retail sales rose strongly in April as consumers spent more on motor vehicles due to supply improvements. They also spent more at restaurants, boosting the economy at the start of this quarter.

The contrast, according to some strategists, is because soaring inflation has a bigger impact on lower-income customers who shop at Walmart or dollar stores than consumers who can still buy pricier items from companies including Under Armour, up 4%, Ralph Lauren, up 3.8% and PVH Corp up 3.4%.

Since price increases resulting from the war between Russia and Ukraine were in purchases “the consumer cannot do without” such as food and energy, Eric Theoret, global macro strategist at Manulife said, the lower-income consumers are seeing “real income shock.”

“In terms of ability to spend, the lower-end consumer is also much closer to having exhausted their pandemic savings. With respect to earnings, we are seeing solid wage gains at the lower quintiles but even these are unable to keep pace with inflation – eroding consumers’ ability to spend,” Theoret said.

This trend was also in evidence in shares of packaged food companies such as Kraft Heinz, down 2% and General Mills, down 0.7%, after Walmart said shoppers switched to cheaper store-branded goods from well known labels.

“The consumer is still spending. The consumer isn’t dead … The consumer is really interested in spending their money on services and experiences,” said Bell, noting that it might be part of the reason clothing store shares were rising.

“Going out, taking part in different activities requires you dress the part,” she said.

Also, so far in 2022, the staples sector has outperformed, showing a 1% year-to-date decline compared with a plunge of about 25.9% in consumer discretionary stocks.

Jim Paulsen, chief investment strategist at The Leuthold Group in Minneapolis, noted that even though consumers are very fearful right now, “they are in really good shape.”

“Almost every fear we have is really tied to one fear – inflation,” said Paulsen. But he believes inflation may be stabilizing, which would mean investors and consumers can also stop worrying about things like rising bond yields, Federal Reserve rate hikes or an imminent recession.

“If inflation is rolling over it’s going to lift consumer confidence. I think it’s going to run right through Main Street as well as Wall Street,” he said. 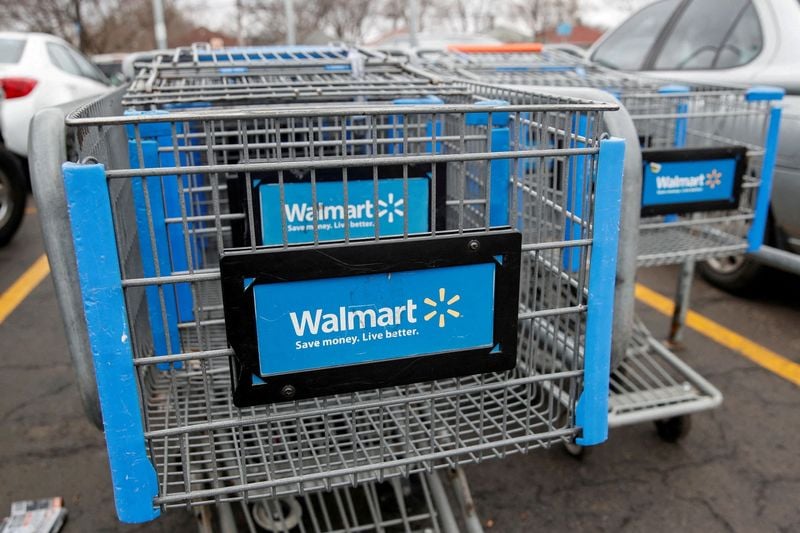 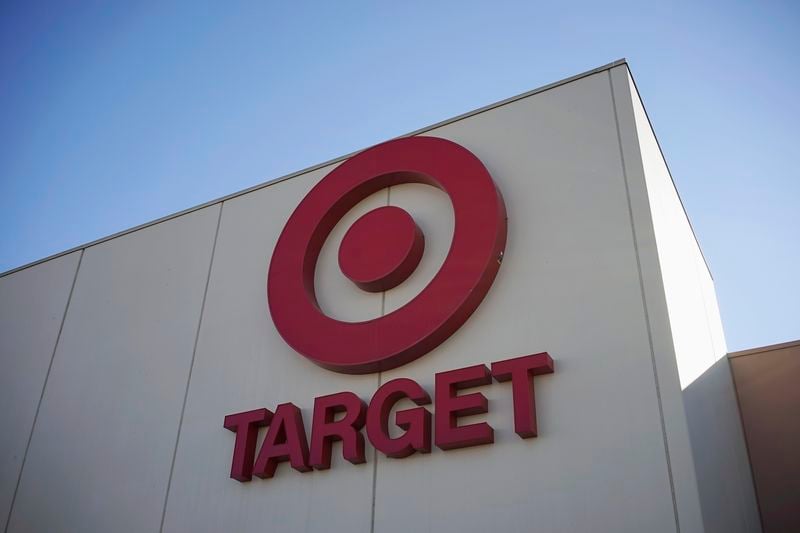