BRUSSELS (Reuters) – Euro zone economic growth was stronger than previously expected in the first quarter, revised data showed on Tuesday, and employment rose too, showing the euro zone expanded at the solid pace seen of the end of 2021 despite the war in Ukraine.

The European Union’s statistics office Eurostat said the gross domestic product (GDP) of the 19 countries sharing the euro rose 0.3% quarter-on-quarter in the January-March period for a 5.1% year-on-year growth.

Eurostat had earlier estimated the growth rate at 0.2 quarter-on-quarter and 5.0% year-on-year.

The data shows that the euro zone expanded at the same quarterly pace in the first three months of 2022 as in the last three of 2021, despite the Russian invasion of Ukraine on Feb 24, which disrupted supply chains, hit confidence and strongly increased energy prices.

Employment growth was 0.5% quarter on quarter and 2.6% year-on-year in the first quarter, Eurostat said, accelerating from 0.4% quarterly and 2.1% annual growth rates in the previous three months. 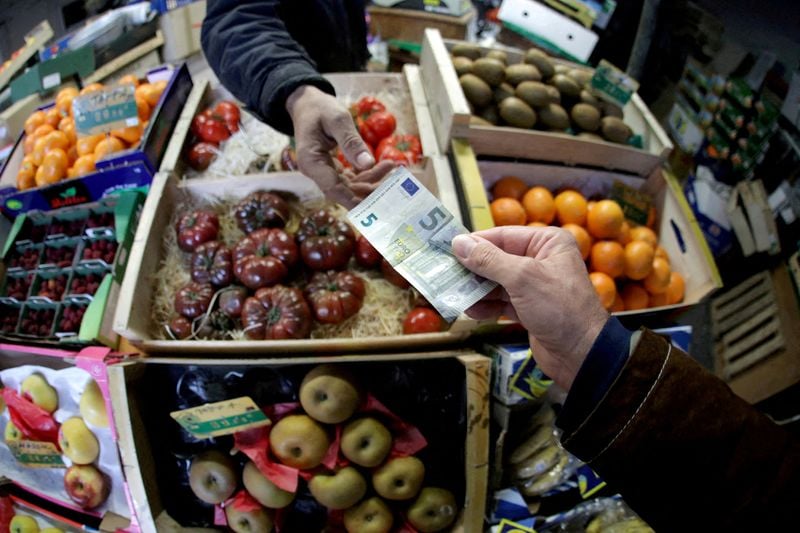